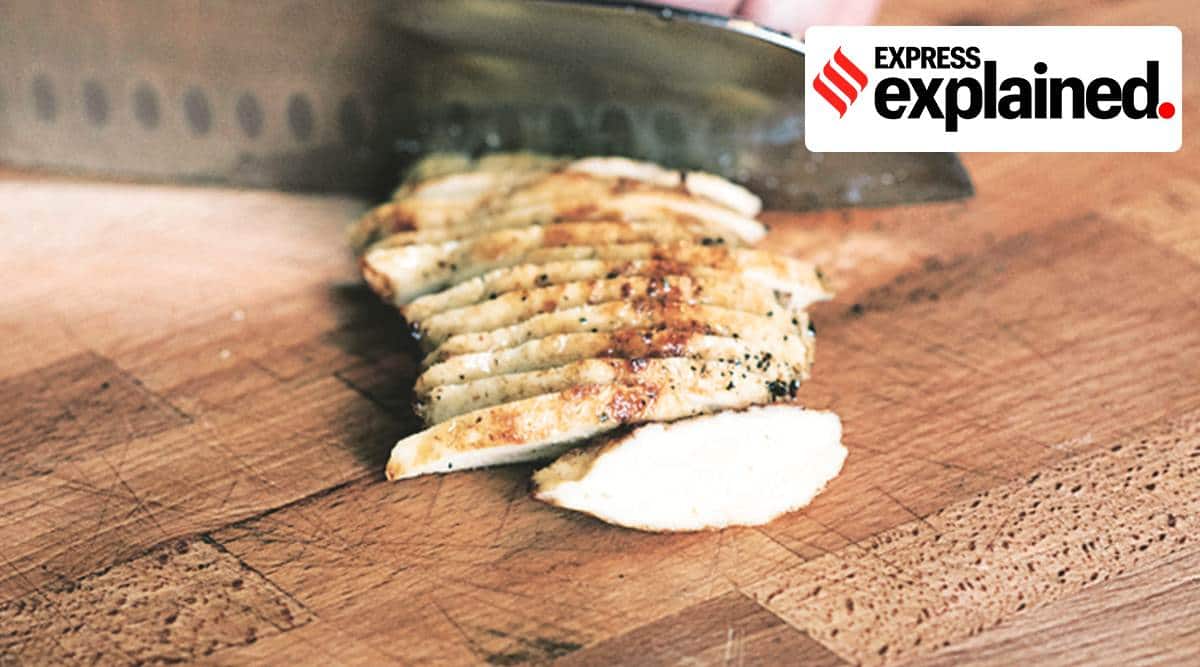 The Singapore Food Agency (SFA) this week approved the sale of a lab-grown meat product. This is the first time that cultured meat is offered for sale anywhere in the world. The product approved by the SFA is farmed chicken, produced by the American company East Just. The company has announced that the product will be manufactured with local partners under the new GOOD Meat brand.

Why is this so important?

In its Food Outlook Report of June 2020, the Food and Agriculture Organization of the UN (FAO) stated that world meat production would shrink to 333 million tons, 1.7% less than in 2019. The disruption was mainly caused by Covid-19 , but it has contributed to the already widespread fear of zoonotic diseases, in particular African swine fever and highly pathogenic avian influenza.

This offers opportunities for the alternative meat industry. According to a report by Nielsen in May of this year, sales of plant-based meat, which has been available in stores and restaurants since 2018, grew 264% in the US over a nine-week period ending May 2. Because alternative proteins were growing even before the pandemic: In a 2019 report, Barclays predicted that alternative meat could capture 10% of the global $ 1.4 trillion meat market in the next decade. But as plant-based meat grew in popularity, the commercial availability of lab-grown meat (or in vitro meat) was many years in the future.

Therefore, the approval by Singapore for breeding chicken is considered important.

How is meat different from in the laboratory or cultured meat from vegetable meat?

The latter is made from vegetable sources such as soy or pea protein, while in vitro meat is grown directly from cells in a laboratory. Both have the same goal: to provide alternatives to traditional meat products that could feed many more people, reduce the threat of zoonoses, and reduce the environmental impact of meat consumption.

According to the Good Food Institute (GFI) 2019 State of the Industry Report on cultivated meat, compared to conventional beef, cultivated beef could reduce land use by more than 95%, climate change emissions by 74-87% and nutrient pollution by 94%.

The report adds that since farmed meat is produced in clean facilities, the risk of contamination from pathogens such as salmonella and E.coli, which can be present in traditional slaughterhouses and meat packing plants, is significantly reduced. It also does not require antibiotics, unlike animals that are kept for meat, reducing the threat to public health from increasing antibiotic resistance. 📣 Follow Express Explained on Telegram

Who else makes cultured meat?

How soon will in vitro meat be widely available to consumers?

There are still significant hurdles to overcome before cultured meat is widely available. In addition to ensuring products are affordable – still a challenge at the moment – and dealing with consumer mistrust, alternative meat producers will face resistance from traditional meat producers.

The world’s largest meat companies, such as Nestlé, Tyson Foods and Perdue Farms, have already hopped on the fast-moving, vegetable-based meat car. But the production of in vitro meat is currently difficult to scale up.

Conventional meat still dominates the market, and industry lobbies have struggled to hold their market, not least by challenging the idea of ​​alternative meat. The application of meat-related terms, such as hamburger and sausage, to plant-based products has been challenged in the EU (where the offer has failed) and the US (where it has had some success) on the grounds that it misleads consumers.
The charge against lab-grown meat, led by agricultural and livestock organizations, is that it just isn’t meat if it didn’t come from an animal. The American Cattlemen’s Association, for example, successfully lobbied Missouri to pass a bill stating that plant-based and lab-grown meat should not be called meat. The Cattle Council of Australia has been exerting similar pressure on the country’s government since 2018.