israel December 13, 2018 israel Comments Off on IDF maps houses of Sarona terrorists after they have been rebuilt – Arab-Israeli conflict 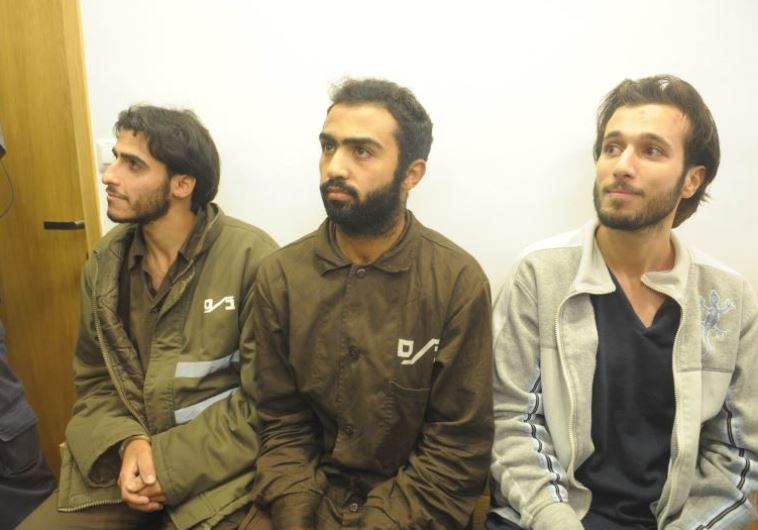 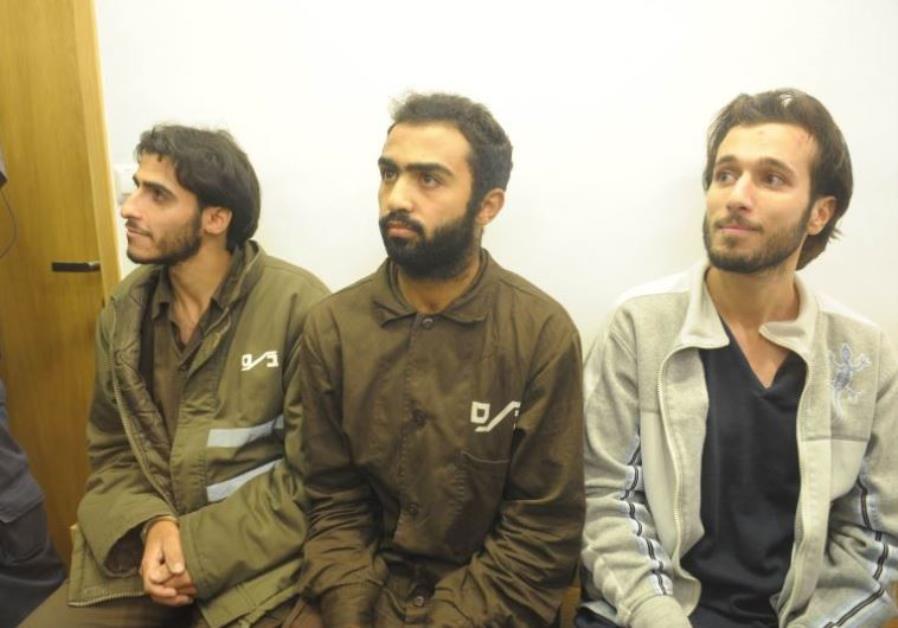 As you can imagine, more people read The Jerusalem Post than ever before.
Nevertheless, traditional business models are no longer sustainable and high-quality publications,
like ours are forced to look for new ways to continue. Unlike many other news organizations,
we have not set up a paywall. We want to keep our journalism open
and accessible and able to continue to provide you with news
and analyzes from the front lines of Israel, the Middle East and the Jewish World.

As one of our loyal readers, we ask you to be our partner.

For $ 5 per month you get access to the following:

Help us grow and continue to tell the story of Israel to the world.

UPGRADE YOUR JPOST EXPERIENCE FOR 5 $ PER MONTH

IDF soldiers mapped the homes of the terrorists who launched a deadly attack on the Sarona market in Tel Aviv in June 2016 to investigate how they could be demolished again.

The army slammed the houses of Khaled and Mahmoud Mehamara, two cousins ​​of the village of Yatta in the West Bank south of Hebron, in August 2016 after opening fire on the Sarona market in Tel Aviv two months earlier.

The houses – Khaled is on the second floor of a building and Mohammed's on the third floor of another building – were illegally rebuilt and the IDF is now considering demolishing them again.

"The houses were rebuilt without a permit after they were demolished by IDF troops after the order issued by the Commander of the Central Command in August 2016. At the moment the possibility of demolishing the homes is being explored," unity of the IDF spokesperson in a statement.

The Sarona market attack, which took place in June 2016, set cousins ​​Khaled and Muhammad Mehamara on fire with customers who had machine guns with Max Brenner. Four people – Michael Feige, Ilana Naveh, Ido Ben Ari and Mila Mishayev – were killed and 16 others injured.

The two fled, but were held almost immediately in the vicinity of the stage. Another accomplice, Younis Ayash Musa Zayn, was arrested shortly thereafter.

Zayn's bedroom was closed in November 2016 "as recommended by the political echelon" and was carried out in collaboration with the border police and the public administration. Zayn is accused of "planning the attack, providing the weapons and ammunition used to train and execute him, and to hide it [the guns] in his house, "said a statement from the army at that time.

An official complaint filed by the Tel Aviv prosecutor at the time, stated that the two were inspired by the Islamic State Group, but neither was formally recruited or received training or assistance from the group.

IDF, Shin Bet (General Security Service) officials and border police officers are continuing the hunt for the terrorists who carried out a drive-by-shoot on Sunday morning at the Ofra site.

The manhunt in the Binyamin area in the West Bank "includes the use of different intelligence capacities in addition to the troops searching the field, including more checks at the entrances and exits of the area," said the military, adding that "the IDF will remain in operation until the terrorists are arrested."