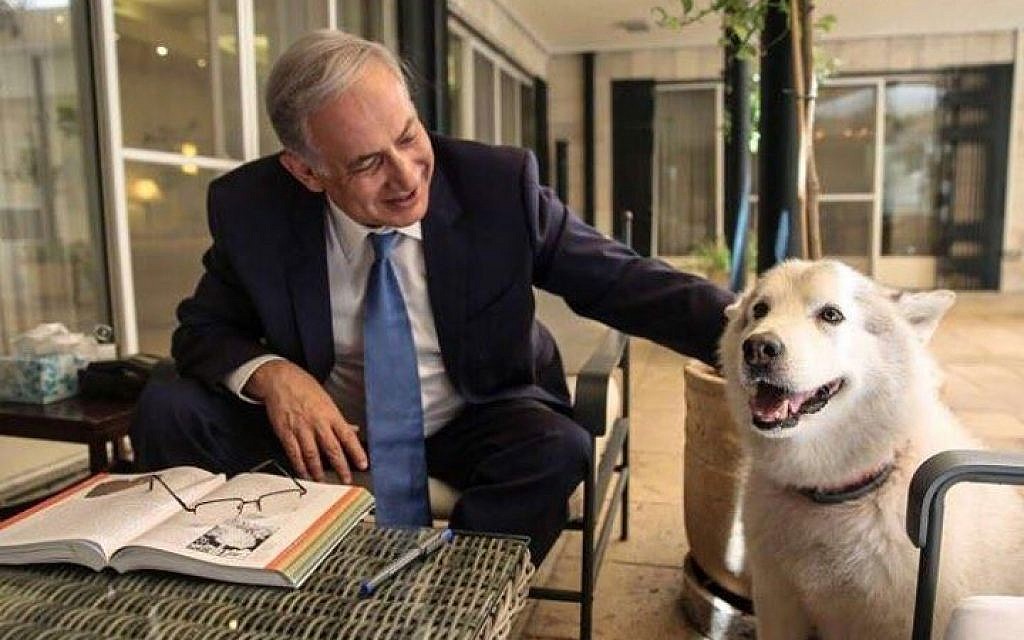 Prime Minister Benjamin Netanyahu gave a classic example on Monday of why politicians should stick to the script.

In an ardent plea to end violence against women, the prime minister became confused and eventually said that “women are animals … with rights”.

Netanyahu, normally a perfect orator, spoke at a conference in the Knesset about ending violence against women. The problem seems to have started when the prime minister said, “Women don’t belong to you, women aren’t beasts you can hit.”

Presumably he realized that this was not going to go well, especially with his wife Sara who was on stage with him, he added: “And today we say you don’t hit animals either.”

Maybe he should have stopped there, but after a long pause, looking for the right words, he continued.

“We rightly pity animals, we really tie in with this,” he said, gesturing again to his wife.

The Netanyahu family adopted a famous rescue dog, Kaia, who made headlines for biting several people, including the Prime Minister.

So if we have compassion for animals – women are animals. Children are animals. Animals with rights, and this issue has to get out of the world and I hope we don’t see these shocking things, ”he concluded.

Now with the file pic.twitter.com/y3mEGtLJNt

The Prime Minister’s Office later released a statement in response to the incident, calling it a media distortion.

Prime Minister Netanyahu, who spoke from the bottom of his heart today about women’s rights and against any violation thereof, gave only one example of abuse in a small portion of his speech when he also spoke of harm to animals, but in no way intended to compare them, ”the statement said.

The Knesset meeting was held ahead of the International Day for the Elimination of Violence Against Women and at a time when Israel has seen a wave of cases of women murdered by their partners.

According to Ynet’s news site, 19 such murders have been committed so far this year, up from 13 in 2019. In 2018, 25 women were murdered by someone they knew, the highest number in years.

Violence against women in Israel has sparked recent protests calling for reform. 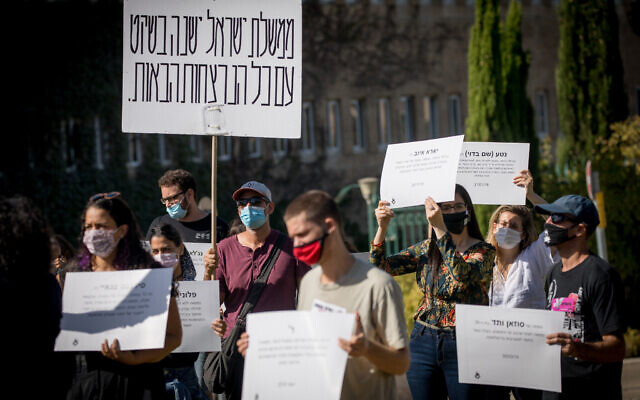 Protesters have stressed that a national plan to combat domestic violence was approved by the Knesset in 2017, but has since been abandoned pending funding. Activists say most of the approved NIS 250 million ($ 71 million) has not yet been turned over to the relevant authorities.

Police and civil society organizations also report a large increase in the number of complaints about domestic violence since the outbreak of the coronavirus pandemic.

So now we have a request. Unlike other news channels, we have not set up a paywall. But because the journalism we do is precious, we invite readers for whom The Times of Israel has become important to support our work by joining The Times of Israel Community.