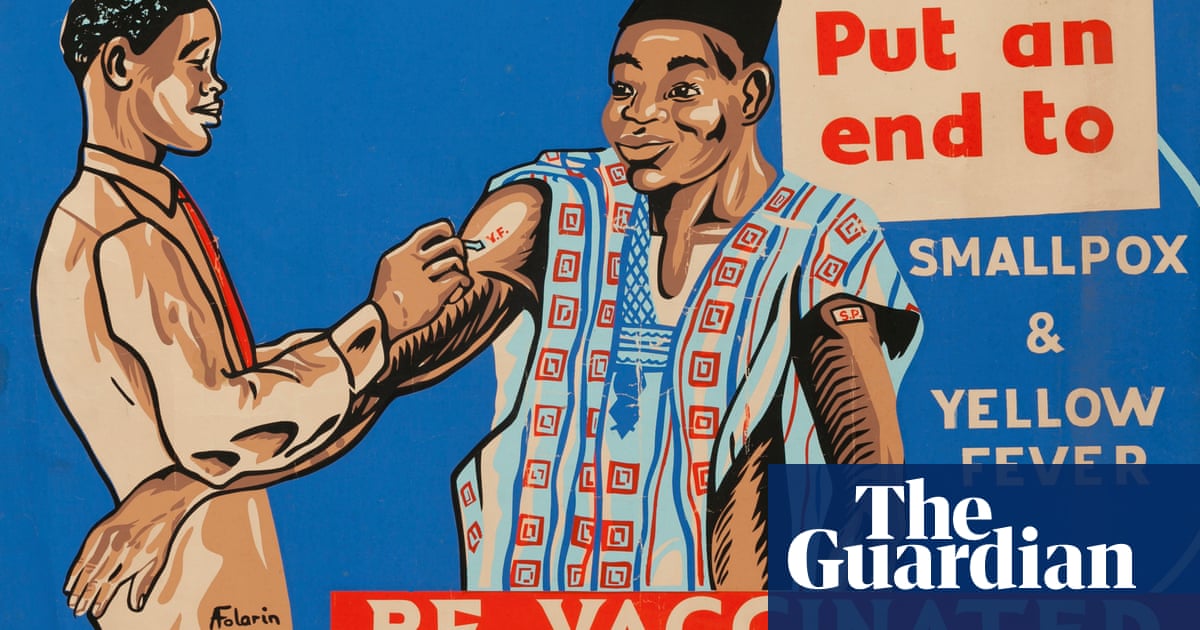 It is feared that more than 70 people have died of yellow fever in Nigeria since September, as health authorities warn of a resurgence of the disease.

The country recorded 47 deaths from yellow fever throughout 2019.

Health officials said progress in reducing and eradicating yellow fever, polio and other diseases had been jeopardized by mass vaccinations and local surveillance networks as the services refocus on the fight against Covid-19.

The Nigeria Center for Disease Control (NCDC) said Monday that there had been a “sudden spike in cases and deaths in some communities” in Enugu and Delta states in the south of the country.

The deaths followed reports of an undiagnosed “strange illness”, in which patients coughed blood and became feverish. At least four samples have been confirmed as yellow fever, the agency said. It added that it had increased testing and was working to diagnose all suspected cases.

State government health officials fear 72 people have died from the disease in the two states.

There is no specific treatment for yellow fever, which is largely transmitted by mosquitoes in urban settings, but vaccinations are nearly 100% effective.

Massive vaccination programs have been introduced in recent decades to combat the disease. But in recent years, cases have started to increase.

Prior to 2017, there had been no yellow fever outbreak in Nigeria for more than 20 years, said Adesola Yinka-Ogunyele, a physician and epidemiologist at the NCDC. The climate crisis, increased migration and fewer vaccination campaigns are some of the reasons for the increase even before the coronavirus pandemic.

‘We still have problems with unvaccinated children. The more children that are not vaccinated, the more likely there will be outbreaks, ”she said.

“There were many demands on the health sector and surveillance systems to focus on Covid during this pandemic. Another problem is the fact that during Covid there was a reduction in the number of health centers used because people were wary of contracting the virus, causing surveillance to suffer.

“However, there has been a lot of effort by health officials to ensure that there is now a balance in disease response.”

Last month, the World Health Organization announced that Nigeria would resume its yellow fever vaccination campaign, halted due to the coronavirus.

As in much of the continent, coronavirus cases in Nigeria are relatively low. As of January, the country has recorded 64,184 confirmed cases and 1,158 deaths. However, health officials fear a second wave, with the number of cases rising in recent weeks.

Last week, UNICEF and WHO called for a resumption of mass vaccinations against polio and measles, which have been disrupted by the Covid-19 pandemic.