israel November 27, 2020 israel Comments Off on Shawn Mendes slept to train and thought he would lose fans if he didn’t 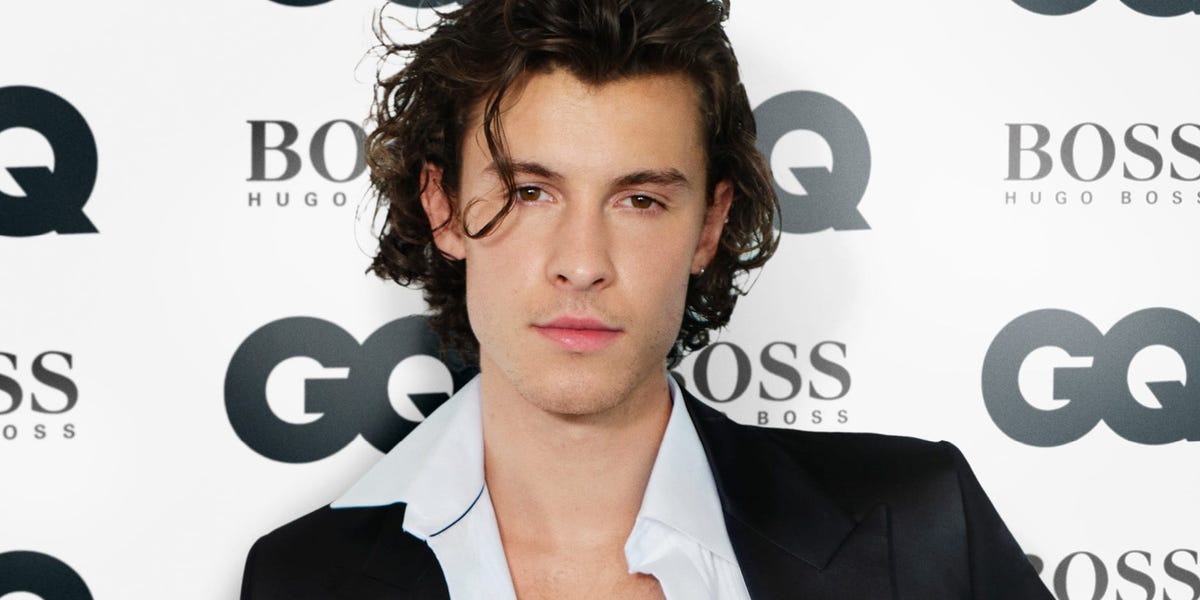 Shawn Mendes opened up about the pressure he had to have a perfect body, which led him to sacrifice his sleep so he could wake up early and exercise.

“Some days I would have three hours of sleep, [because] I would get up two hours early to be able to exercise, ” the 22-year-old singer told the British GQ in a new interview.

Mendes said the constant need to be the “pinnacle of fitness” had a negative impact on him, and he would think to himself, “If you don’t exercise, you’re going to lose fans.”

The “Wonder” singer, who rose to fame as an Internet personality on the now-defunct Vine app, also said his 2019 Calvin Klein campaign exacerbated his concerns.

He mentioned meditating, keeping a diary, and girlfriend Camila Cabello helped him come to terms with his physique.

“Taking those extra few hours of sleep, instead of waking up to pump iron, is sometimes a better choice,” said the singer.

Mendes previously discussed his diet and exercise routine in a 2018 interview with Rolling Stone.

“I just work out a lot, dude. I go to the gym every morning, and I’m obsessed with fitness and just staying active. But I’m not the best to talk about when it comes to diet. When there’s chips in it. in front of me, I’m definitely not going to say no. “