israel November 15, 2020 israel Comments Off on The largest Arab poll finds a huge appetite for democracy among Arab citizens 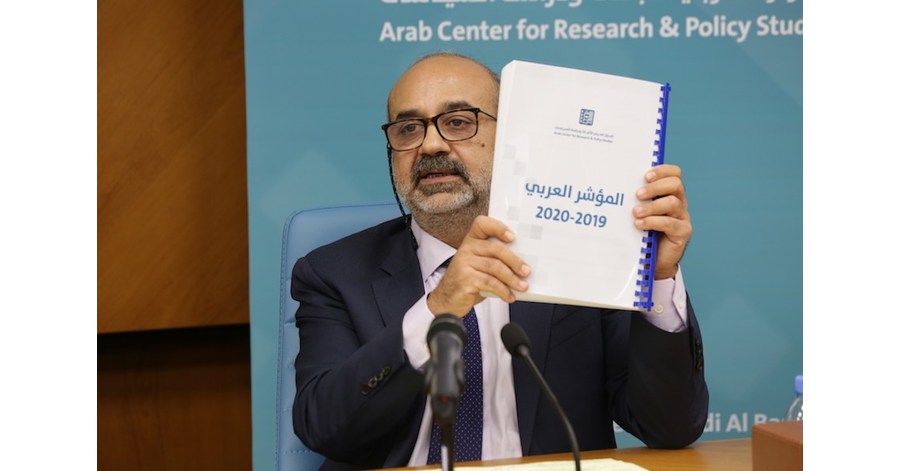 Doha, Qatar, October 14, 2020 / PRNewswire / – The results of the largest opinion poll of its kind in the Arab world have been released by The Arab Center for Research and Policy Studies (ACRPS) with nearly 30 thousand respondents in 13 Arab countries and more than 900 participating researchers.

The poll covered the issues facing the Arabs in the region, as well as their views on global events. Given the huge controversies surrounding migration, Israeli-Arab relations, the upcoming US elections, and so on, the findings are very significant trends in Arab public opinion. Following are some of the report’s key findings. The full report is accessible here.

The majority of Saudi citizens reject the recognition of Israeldespite a high level of non-response in the Saudi context given the current oppression conditions.

The entire report also addresses relevant issues such as education, economics, migration and religion. Nearly 30 thousand individual respondents in 13 Arab countries (Mauritania, Morocco, Tunisia, Egypt, Sudan, Algeria, Palestine, Lebanon, Jordan, Iraq, Saudi Arabia, Kuwait, and Qatar) took part. The survey included representative samples from all countries using the PPP method, with a margin of error of +/- 2-3%. It is the fruit of approximately 69,578 hours of work by over 900 researchers in areas requiring 820,000 km of travel, making it the largest public poll in the Arab world in terms of sample size, number of countries covered, number of variables tested, and the amount of data collected.

For more information and to interview the director of the Arab Opinion Index, please call Mutaz Al Nazer (00974-55968854) or email [email protected].

SOURCE The Arab Center for Research and Policy Studies (ACRPS)