10,000 Israelis are swabbed to be possible bone marrow match for bride with leukemia 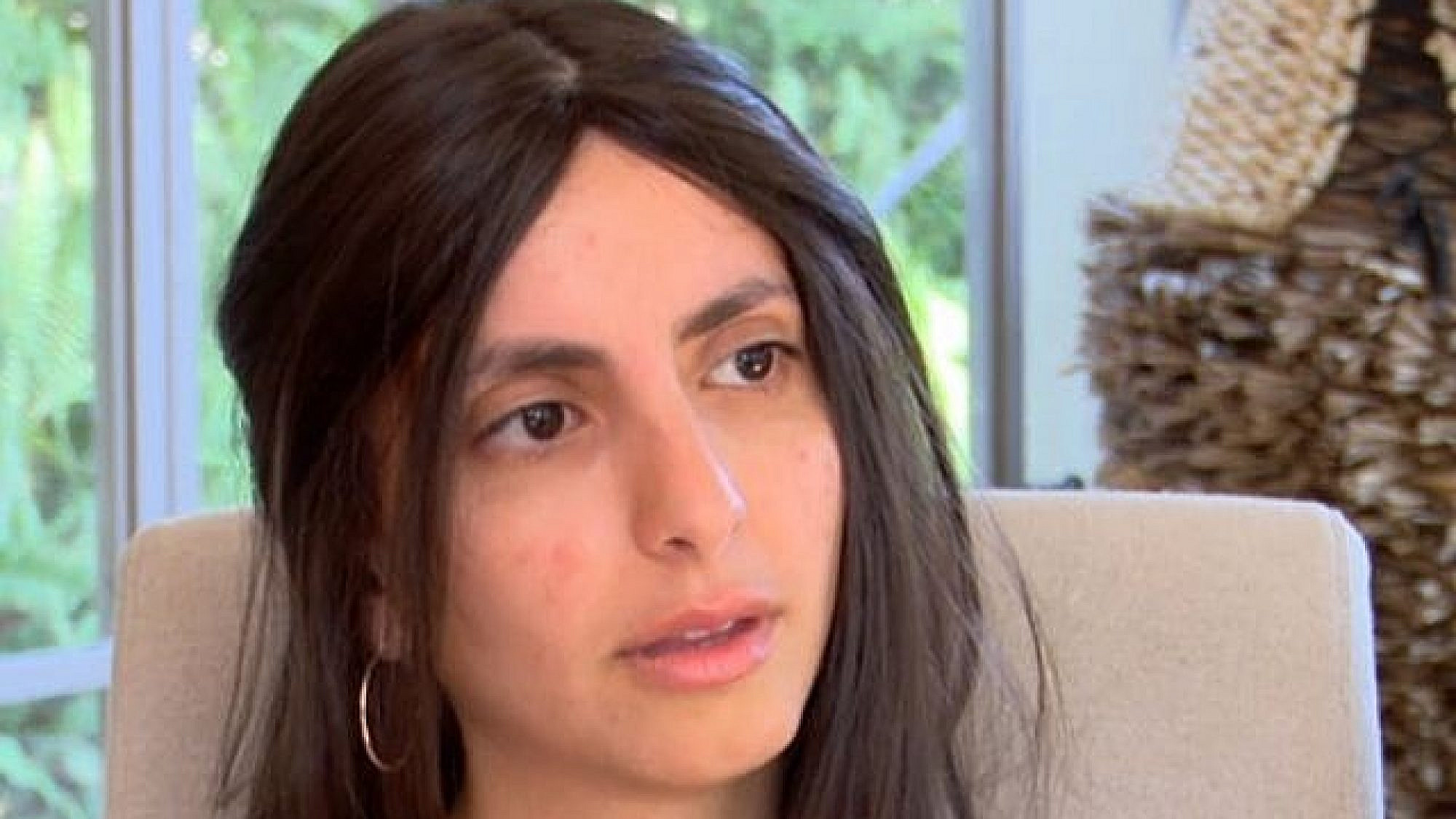 (August 20, 2018 / JNS) Thousands of Israelis from all over the country have given saliva samples in the hope of becoming a match for an Israeli bride fighting leukemia.

The family of Roni Cohen, 27, and her fiancée, Bar Amon, have partnered with the bone merchant of the Israeli Ezer Mizion to try to find a bone marrow donor to give her a life-saving donation.

Requests for help are based on WhatsApp and on social media, where people of Moroccan and Yemeni origin (the genetic background of Cohen) are asked to be part of the register in the hope that one special donor will be found.

On Sunday, Ezer Mizion opened 30 swabs in shopping centers across the country, with an estimated 10,000 Israelis who are testing.

The Israeli police commissioner Roni Alsheich, from a Moroccan and Yemeni background, also had a stick in the hope of being a party.

Cohen is currently undergoing chemotherapy treatments. She and Armon were married on 17 September, but Cohen was suddenly overcome by lesions on her face, swollen glands in her neck and mouth, neck cramps and bruises on her legs. Her doctor immediately sent her to the emergency room, where tests showed that she had leukemia.