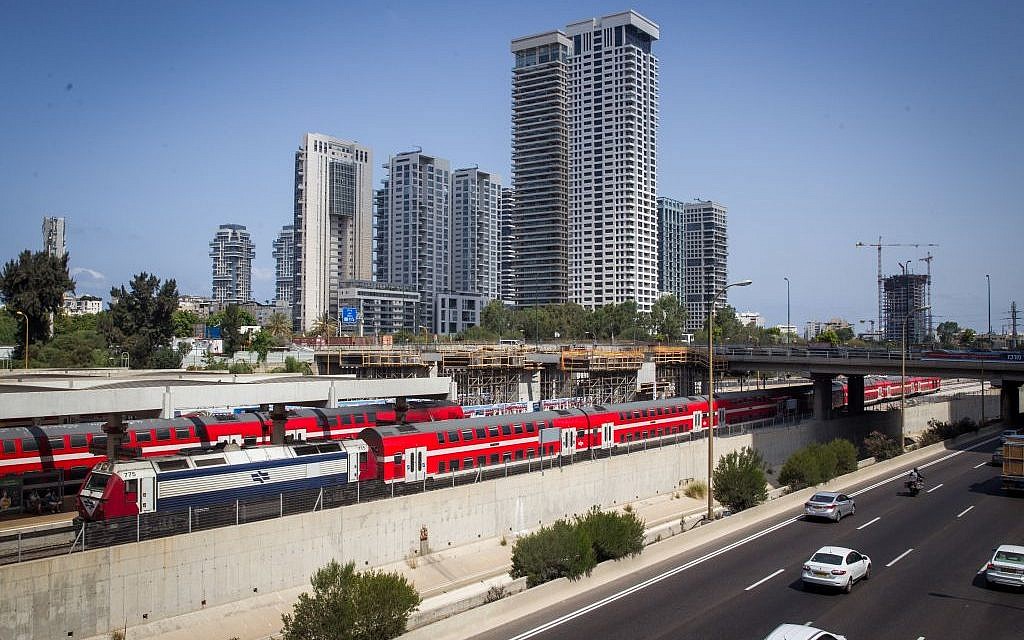 Train drivers went to work again on Tuesday, after a short strike dozens of trains saw the whole country in the past two days.

The unofficial attack was called off after the national Histadrut trade union at night had concluded a deal that would allow the Israeli employees and management to negotiate the next month, Channel 10 reported.

At the weekend, 35 drivers reported sick for the week, but the company claimed it was an effort of employees seeking a wage increase and accused them of having an illegal attack.

Israel Railways said it had canceled the routes with the least passengers to minimize disruption; delays in the train timetables, however, were felt on routes throughout the country.

On Monday Hadashot news phoned some drivers to inquire about their health, but several of them just heard the phone.

The labor action was reportedly linked to attempts to improve wages and conditions for the opening of the fast train Jerusalem-Tel Aviv, planned to run in the coming days.

The Railway Workers Committee told the Walla news site that the cancellation was not necessary and that only four drivers were needed to operate the canceled lines, while about 300 train drivers were employed by Israel Railways.

"Is it really necessary to cancel passenger trains," asked the committee, "or is this perhaps just the railway administration that is re-directing the fire of its own shortcomings against the workers and the trade union?"

It also rejected the accusations that it was carrying out an unlawful attack.

"We want to repeat and clarify that the Workers' Committee has not given official instructions to the workers to start sanctions," he said. "The railway administration should investigate itself and no longer have to throw charges at us."