Airport guard who was fired with a pepper spray, pointed gun at the Druze family 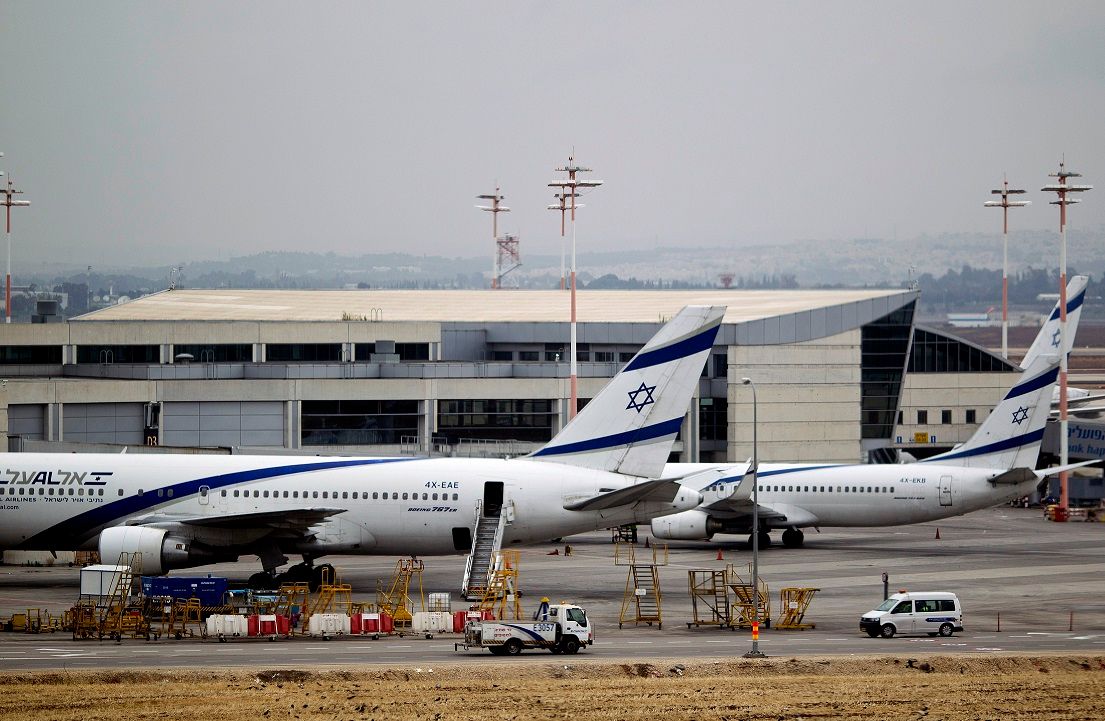 The Israeli Ben Gurion Airport Authority (IAA) announced on Monday that it had begun to end the employment of a guard who threatened a traveling Druze family with his gun after using pepper spray on them as they entered the airport.

The guardian treated them hostile from the very beginning of their interaction and immediately asked to see the passports of all 16 family members as they entered the international airport of Israel. Several members of the Aboud family claimed in an interview with Haaretz.

The incident reportedly took place at the entrance to Ben Gurion last week when the Aboud family from the northern city of Daliyat al-Karmel in Israel was immediately stopped and asked to show the identification by the guard.

"We arrived at the entrance of the airport, a security guard asked the driver for identity papers, he replied that we were Druze from Daliyat al Carmel, she said she had to go to the side and stop, the guard came by to use. My nephew, who is in the IDF's professional service (Israeli Defense Forces), showed him his Army ID, the guard said to him: "I do not care about your Army ID, I do not care that you are druze, bring me your passports, & # 39 ;, # said, member of the family Roni Aboud.

According to Aboud, who works in construction and is a resident of Israel, his brother collected the passports from the family and gave them to the guard.

"Without even counting them, he said that one passport was missing," he reportedly said. "I answered that he had to lower his tone and talk politely with us, and that the identity card of the driver had already been handed over to the other guard."

Aboud claims that the guard was becoming more and more painful despite attempts by relatives to calm him down before two new guards came to them with pepper spray and asked if the family wanted to be sprayed.

"This surprised me I did not think he would do it and I said, yes, go ahead and spray us out," Aboud said Haaretz. 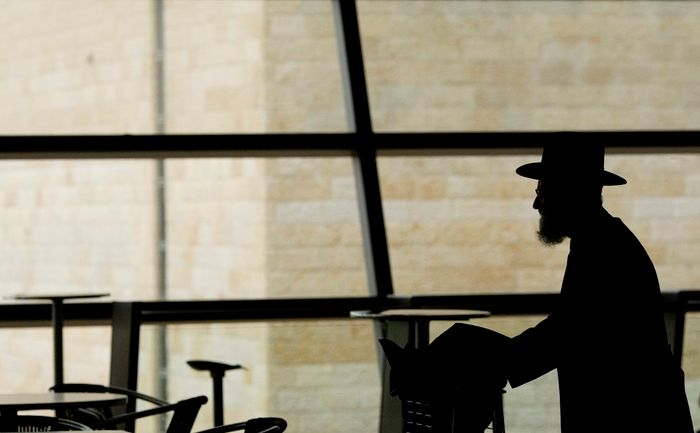 "I did not raise my hand, I did not do anything illegal, we know the law, we know the rules, he suddenly sprayed us, he did not just spray us once, he emptied the container on me," he remembered. .

"I could barely open my eyes and the children screamed."

One of the guards then pulled his weapon, according to Aboud, and pointed it to several family members.

This guard stopped his rifle but more guards joined the minibus of the family. & # 39; They spoke to us as if we were illegal in the country, & # 39; Aboud remembered.

"They have not even given us a bottle of water to sweep the gas out of our eyes."

The family was then allowed to continue their journey to Bulgaria, allegedly without any medical treatment from Israel.

"We are Israelis and we have been hurt and humiliated in such an extraordinary way, we feel like we are not even civilians, I can not believe we served in the army, & # 39; Aboud complained.

The Airports Authority issued a statement as a result of the incident: "We regret the incident that occurred during the security check.A investigation into the incident has shown that the guard behaved unprofessionally and against regulation." The incident is investigated and shared in briefings with all guards.

The Authority announced on Monday that the investigation was the reason to start the process of firing the offensive guard about his inappropriate behavior.

Aboud's cousin, who served as an officer in the IDF, was allegedly discharged on Wednesday after he had decided to end his service after the establishment of the controversial Jewish national state law. At the beginning of this month, about 50,000 Israelis on the Rabin Square in Tel Aviv demonstrated against the controversial law that Israel declared the nation state of the Jewish people in a protest led by the Druze minority.

The law, which has almost constitutional power as part of the series of basic laws that inform and direct the legislative and judicial branches of Israel, defines Israel as the national homeland for the Jewish people and states that "the realization of the right to national self-determination" determination in Israel is unique to Jewish people. "

In particular, two provisions of the law have given rise to concern: one that degrades Arabic from an official language of the state to a country with a "special status"; and another that the promotion of & # 39; Jewish settlements & # 39; encourages.