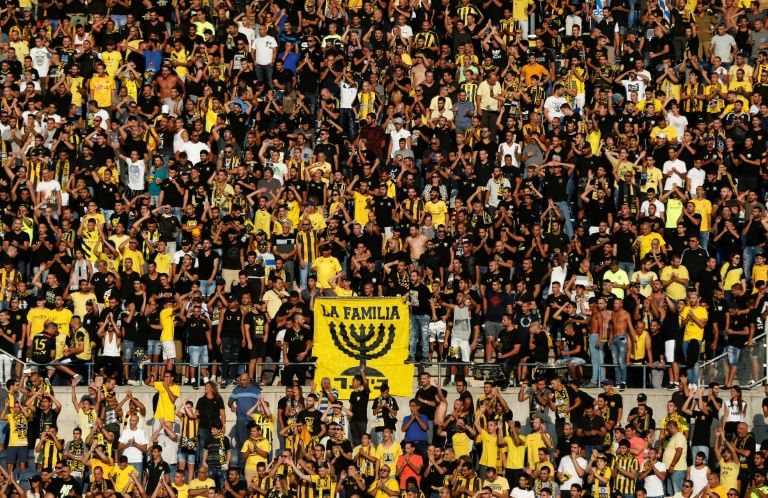 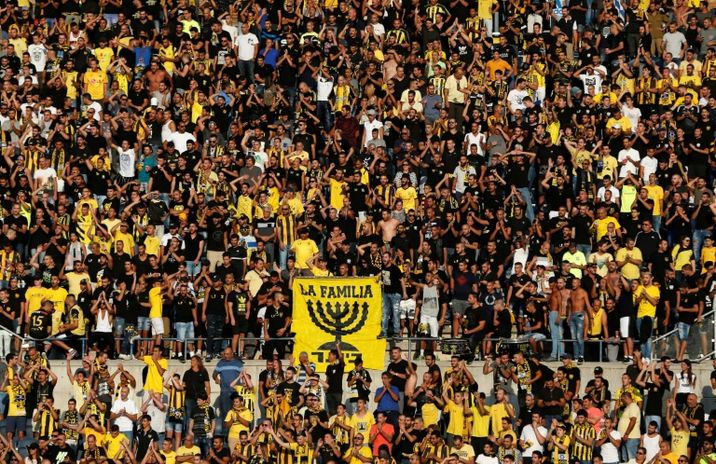 Beitar Jerusalem fans, depicted in August 2016, regularly come to the clinch during the death to Arabs & # 39; to recite, but the new owner of the team says that religion will no longer play a role in the choice of the players of the clubAHMAD GHARABLI (AFP / file)

The new owner of Beitar Jerusalem says that "religion" will no longer be used as a criterion for signing players, evoking the possibility of Arabs to join the multiple former Israeli champions.

"Beitar is not a racist club, from today on, religion will no longer be a factor in the choice of the players of the club", assured new owner Moshe Hogeg a press conference on Wednesday.

The businessman added: "Signing a player only because he is an Arab would also be a form of racism."

The club, which has its roots in the extreme right Israeli, has never played an Arab player.

They are the only party in the Israeli competition not to do so, with Arabs accounting for 17.5% of the country's population.

Some of the Beitar supporters are known for their anti-Arab protests.

The hardcore fans of Beitar, known as "La Familia", are a controversy about the court through regular death to Arabs & # 39; recite during competitions.

Boxes of ultras have been arrested in the past after attacks on rival supporters.

The Teddish Stadium of Beitar in Jerusalem is known as & # 39; the hell & # 39; because of the hostile atmosphere and the violence of the visiting teams and their supporters.

Club matches often require the police to reinforce their number to keep the peace.

In 2013, the signing by the club of two Muslim players from Chechnya led to tensions.

Racist reactions from fans led the team to employ bodyguards to ensure their own protection.

And the club's offices were the target of an arson attack that destroyed all their trophies, including their six championship matches.

Beitar tries to change his image. Last year they received a prize from the Israeli president for their efforts to tackle racism.

Earlier this summer, the club tried to change its name in honor of US President Donald Trump, in a greeting to his historic statement in which Jerusalem is mentioned as the capital of Israel and then moved to the US Embassy of Tel Aviv.