IDF holds 35 soldiers as part of the drug trafficking investigation 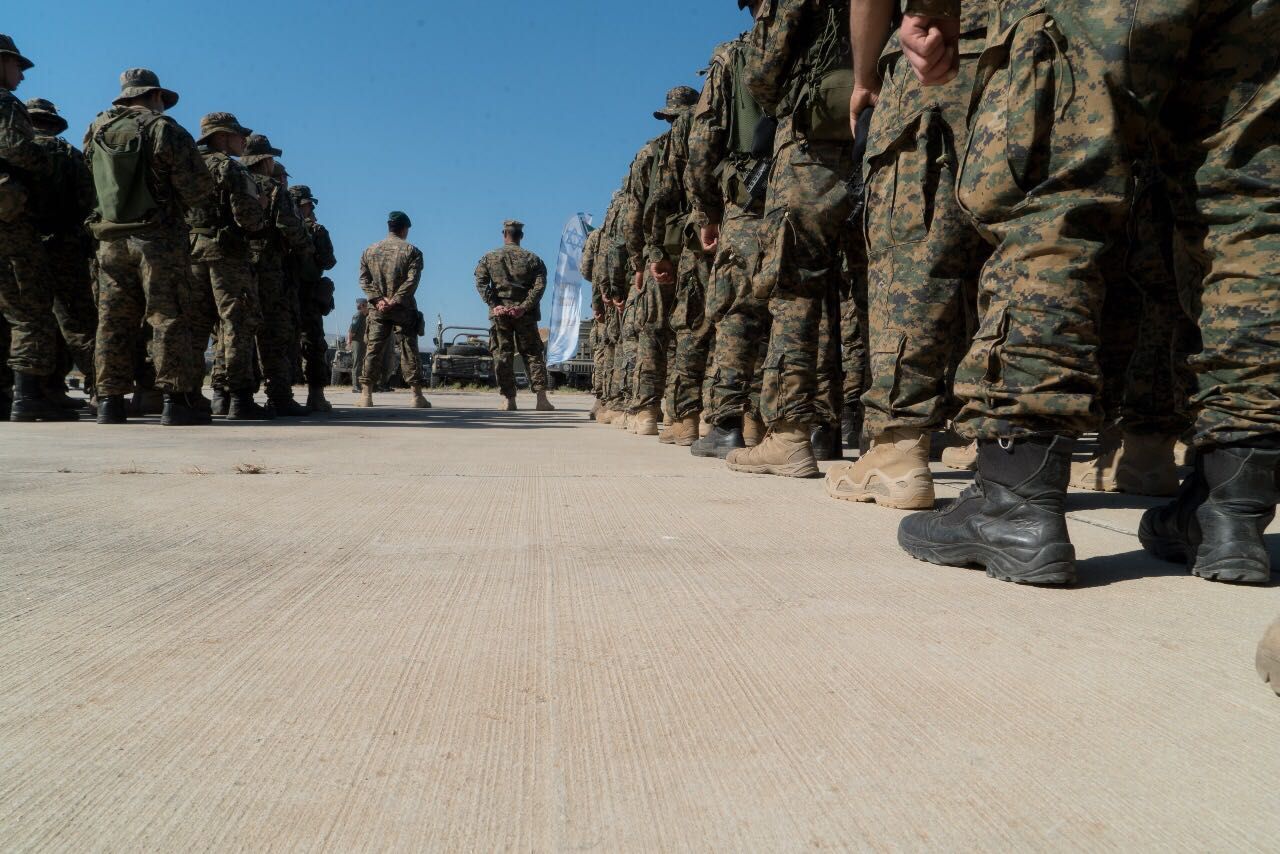 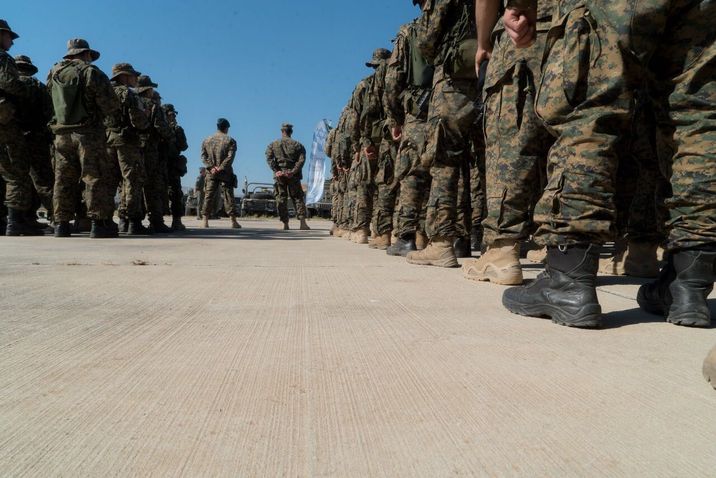 35 soldiers and a number of civilians were held to be questioned Sunday on suspicion of their involvement in drug trafficking, because the army struggles to address the ever widespread problem of drug use under its rule.

"This activity is only part of a series of IDF measures to enforce the ban on the use of drugs among its soldiers and to fight full battle against every soldier involved in drug trafficking or drugs in the army. to bring ", said the IDF. , local media reported.

Several suspects have already been arrested and will be brought before a judge in the military court.

The attorney representing the suspects, Limor Bramli, suggested that they were only involved as a result of an ongoing investigation which, once solved, will indemnify them from any criminal presumption.

"After a secret interrogation by the Army Criminal Investigation Unit (MPCIT) for a long time, many soldiers have been arrested this morning, including combat soldiers on suspicion of drug use during their service." My clients deny the accusations about them and are confident that at the end of the investigation their files will be closed without any costs being imposed on them, "said Bramli.

Drug use in the military seems to be on the rise, and IDF even stopped detaining soldiers in the military prison for the use of marijuana as part of a new policy implemented last year, instead for disciplinary action.

A study published earlier this summer by the Israeli anti-discrimination authority (IADA) showed that at least half of the Israeli soldiers smoked cannabis in the past year.