Israel calls U.N. to restore his peacekeepers to the border with Syria 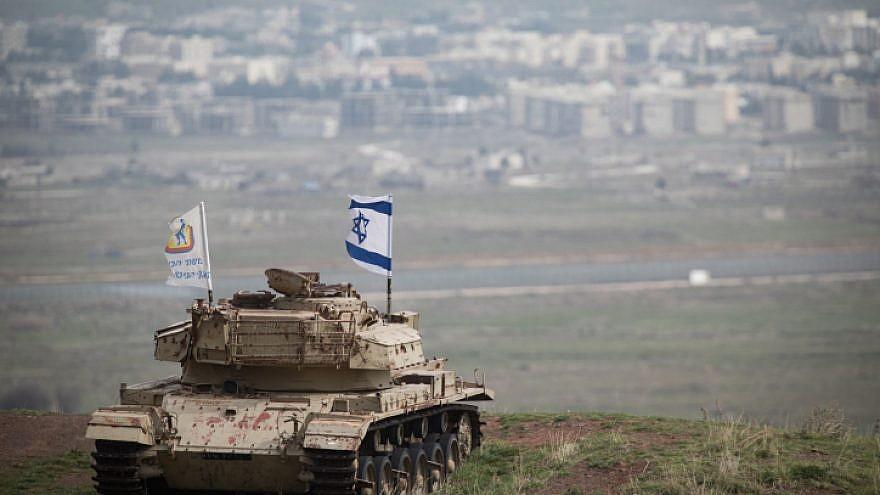 Israel has asked the United Nations to restore its Disengagement Observer Force on the Syrian side of the Golan Heights border, the departing Chief of Staff Brig. Gene. Asher Ben-Lulu has confirmed to Israel Hayom.

ONDOOR Vredestrijders were first deployed on both sides of the Golan Heights in 1974 as part of the Separation Line between Israel and Syria after the Yom Kippur War in 1973. According to the agreement UNDOF is the only power that is authorized to be in the buffer zone; his role is to monitor the military presence of both sides near the border.

However, UNDOF left four-thirds of its border positions on the Syrian side four years ago after 45 Fiji peacekeepers were kidnapped by members of the Al-Qaeda-related Nusra Front. Seventy-two other Philippine UNDOF troops were stuck but could escape.

Since the withdrawal, UNDOF troops have been largely stationed on the Israeli side of the border with Golan Heights, where they report to the United Nations on the relocation of IDF troops. A small UNDOF stronghold remained in an area that remained under the control of Syrian President Bashar Assad.

Now that Assad's troops have regained control of the Syrian Golan Heights, Israel wants UNDOF to return to the Syrian side of the border. To this end, Israel has asked the United Nations to increase the number of troops in the region from 1,000 to between 1,200 and 1,300.

Israel is also looking to open the Quneitra border crossing from time to time.

Although Syria and Israel have no diplomatic ties, the Druze population in the Israeli Golan Heights has been able to transport its apple harvest to the Syrian market with the help of the International Committee of the Red Cross. Apple growing is the most important livelihood for the Druze residents of the Golan Heights.

In the past, many Druze students crossed the border to go to Damascus, a practice that ended in 2012 as a result of the civil war.

While Jerusalem approved the transport of apples across the border in an effort to help the Druze population reduce its surplus, Damascus did so in an attempt to demonstrate that it still retains sovereignty over the Israeli side of the Golan Heights and the 20,000-strong Druze population live there.