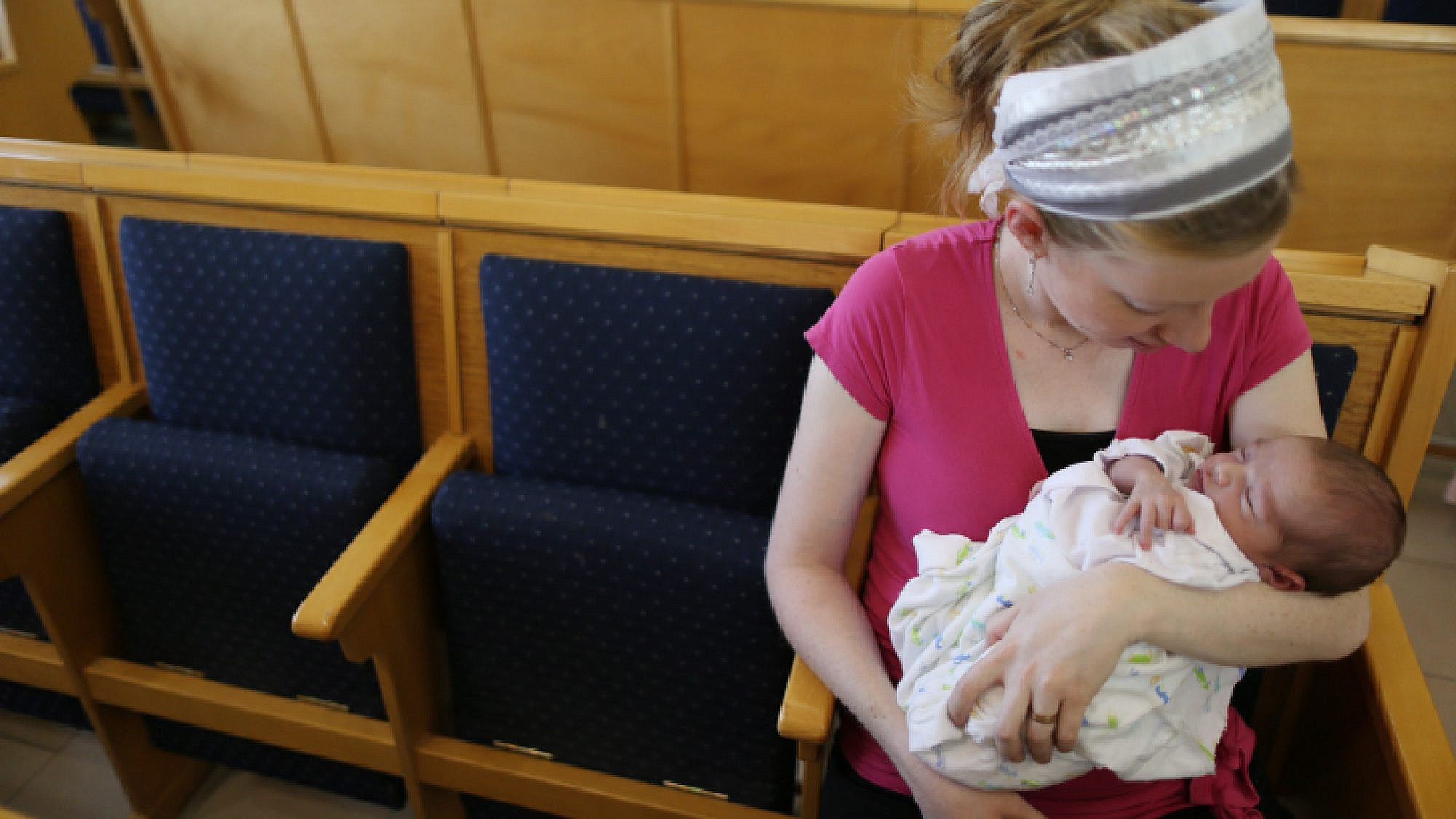 (September 2, 2018 / JNS) A new Israeli-led study found that children of mothers suffering from depression are at greater risk of mental disorders and altered immune responses.

"If you grow up with a clinically depressed mother, the stress response and immunity of your body is that of your body [affected], "Said Dr. Ruth Feldman, the Simms-Mann professor of developmental humanology at the interdisciplinary center in Herzliya, and an adjunct professor at the Yale Child Study Center at New Haven, Connecticut.

Feldman emphasized that the findings of her study have been published in the journal Depression and anxiety were not influenced by the number of parents, cases of physical illness, or the socio-economic well-being of the family.

Feldman & # 39; s team followed 125 newborn babies until the age of 10 years old. At the age of 6 months, the mothers filled in questionnaires regarding their level of depression and anxiety. The families were contacted again when the children were 6.

At age 10, the researchers measured blood levels of the stress hormone cortisol and the immune marker secretory immunoglobulin in both mothers and children. They also observed interactions between mothers and children and recorded symptoms of children with psychological problems, such as acting, anxious acting or being socially withdrawn.

The study found that depressed mothers had higher levels of cortisol and secretory immunoglobin, showed less empathy and were less involved, with more negative and inconsistent moods. Likewise, the children of depressed mothers had higher levels of secretory immunoglobin than children with mothers who were not depressed and more likely to exhibit anxiety or withdrawn behavior.

Analysts stated that the study illustrates the high value for both mother and children in getting effective treatment for depression as quickly as possible.