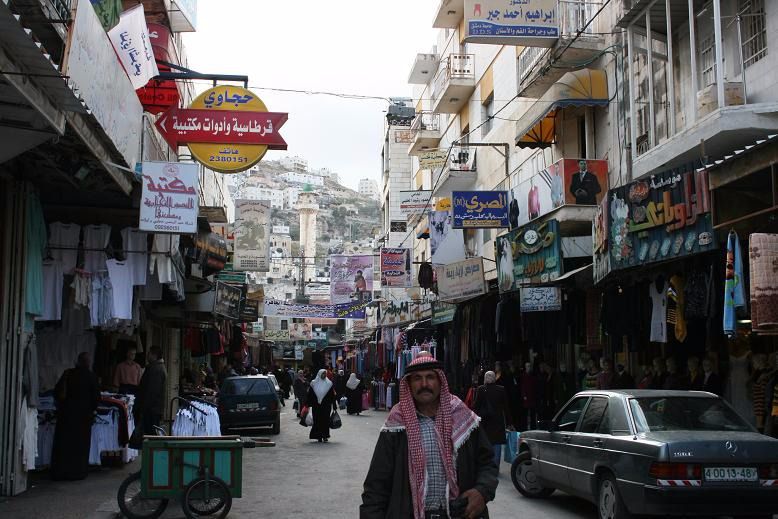 JERUSALEM (JTA) – Israelis have allegedly attacked several Palestinian cars as revenge for killing an Israeli woman in an alleged shot and run incident near the outpost of the West Bank of Havat Gilad last week.

Hava Roizen died after being hit by a car driven by a Palestinian taxi driver who then surrendered to the Palestinian police in Nablus. Israeli security forces believe that the incident was probably an accident and not a deliberate terrorist attack.

According to the Palestinian Labor Market, three Palestinians, including two children, were injured when attackers, who were described as settlers from Yitzhar, stoned their cars near Nablus.

"When I returned from Ramallah to Tulkarem, my two children and I were attacked by at least 15 masked Israeli settlers who blocked the road ahead and surrounded the vehicle, preventing us from moving," said Munther Abdelhafez Mousa, describing how his sons Tareq, 13 and Mohammed, 4, were injured by broken glass.

Ma & # 39; an also reported that settlers reportedly had damaged about 40 cars and were engaged in other forms of vandalism.

Referring to human rights organization B & # 39; Tselem, the Times of Israel reported that hundreds of olive trees in the West Bank villages of Arraba and Luban a-Sharqiya were uprooted Friday, followed by a similar incident in Ras Karkar in which Hebrew graffiti was found on the spot.

According to the left-wing Ir Amim organization, 15 vehicles in the largely Arab district of Issawiya in Jerusalem had pierced their tires on Saturday night. Graffiti reading "Jerusalem Arabs are terrorists, Havat Gilad" was found in the neighborhood.

Alyssa Fisher is a news writer on Forward. Send an e-mail to [email protected] or follow her on Twitter @alyssalfisher