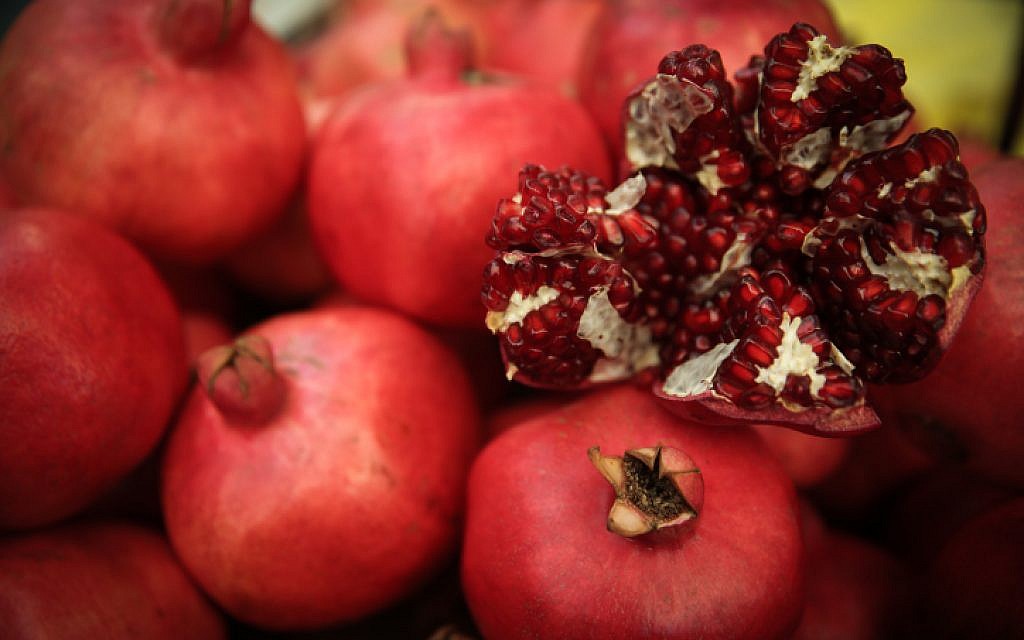 Drinking pomegranate juice can reduce the risk of preterm birth and brain damage to fetuses, according to an introductory Israeli study on rodent subjects.

Inflammation is the immune response of the body to an observed danger. Infection and inflammation in the womb can lead to premature delivery and can damage the brain of the fetus. Some women are at particular risk of developing inflammation.

"Studies have shown that pomegranates are rich in polyphenols (a kind of free radical neutralizing compounds), known to have strong antioxidant and anti-inflammatory effects that help protect against cardiovascular disease," said Professor Ron Beloosesky, Director of the Prenatal Ultrasound. Unit in the obstetrics and gynecology department in the Rambam hospital, which carried out the research in collaboration with the Technion – Israel Institute of Technology.

"Because we know that some causes of brain damage in fetuses are related to inflammatory processes, we thought we could test whether drinking pomegranate juice could help prevent infection and inflammation in the mother and thus reduce the risk of damaging the fetus." 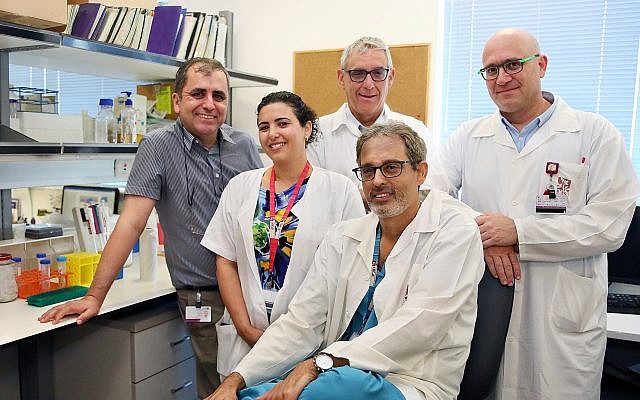 The study was published in the American Journal of Obstetrics & Gynecology.

The study showed that the anti-inflammatory properties of pomegranates reduced inflammation in pregnant rats and in their fetuses.

Rats exposed to inflammatory processes after several days of drinking pomegranate juice continued to show significantly reduced levels of inflammation in the mothers and fetuses, as well as fewer signs of brain injury for the latter.

Rats that had not received pomegranate juice showed no improvement.

The researchers said they were planning to continue the investigation. It is unclear whether people would have the same reactions as rats.

"Although this is a preliminary study, the results are very interesting," Beloosesky said. "It seems that an accessible and inexpensive juice that can be found in every supermarket has a positive effect on a serious problem that harms mothers and their embryos." We continue the research to better understand its mechanisms. . "