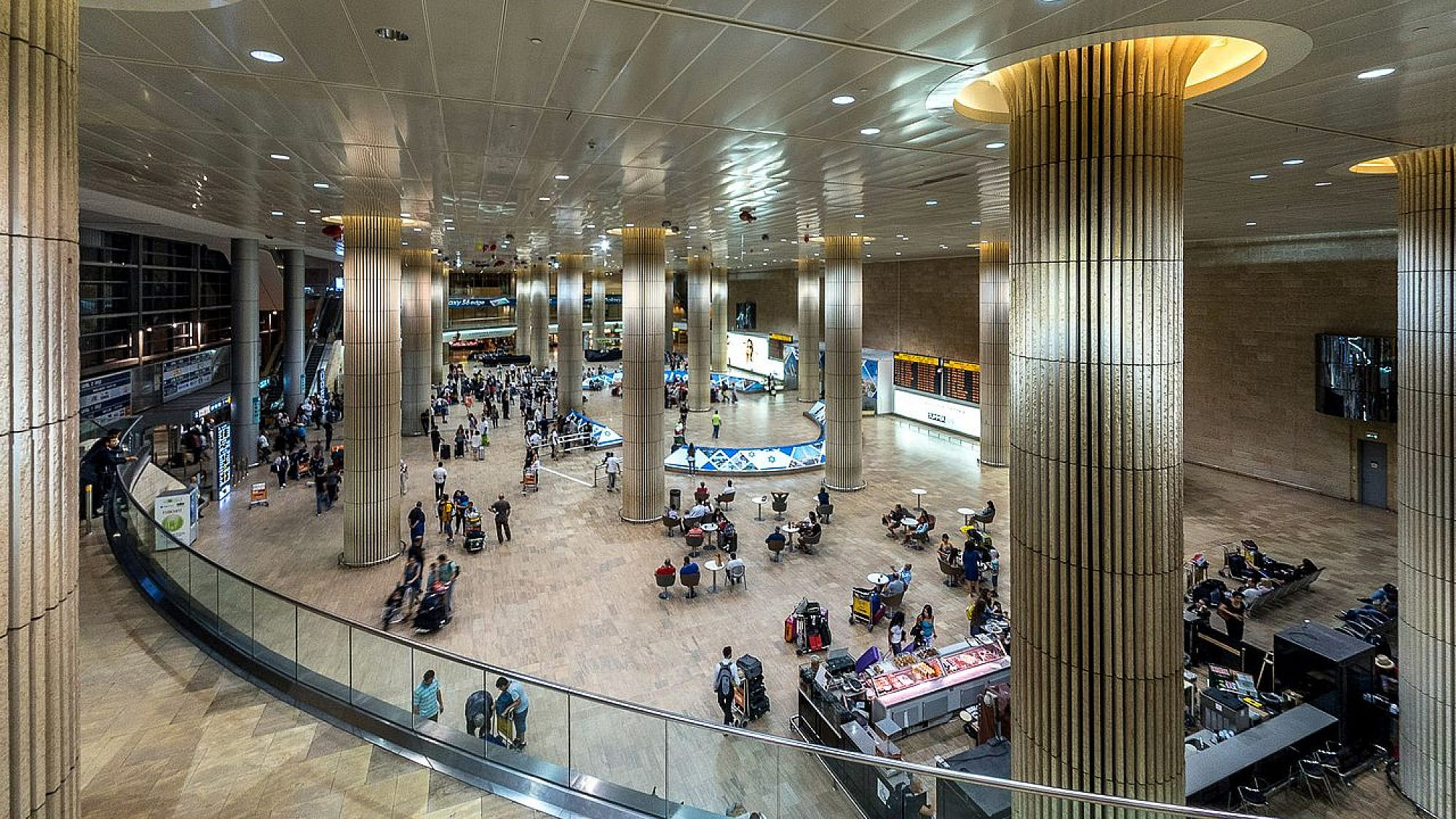 In a statement issued through the Justice Ministry, ‎the Shin Bet, responding to a query from the ‎Association for Civil Rights in Israel, published ‎data saying that in 2017, some 336 foreigners were denied ‎entry to Israel on the grounds of suspected ‎terrorist and espionage activities, while only 17 ‎individuals were denied entry to the country due to ‎political activities affiliated with the radical ‎left.‎

“Airport interviews of this nature are held as part ‎of the Shin Bet’s duty to thwart illegal activities ‎on nationalistic grounds or those pertaining to ‎terrorism. This does not take place in the context ‎of suspicion of subversion or in the context of ‎delegitimization” of the State of Israel, “nor does ‎this mean to prevent protests,” said the Shin Bet.‎

The agency stressed that it “does not question ‎political activists, as this does not fall under our ‎purview.”

Commenting on the Beinart ‎affair, the agency noted that “interviews must refrain from including questions on ‎an individual’s political views.”

It further noted that “when possible, officers must ‎do what they can to minimize the subject’s delay at ‎the border crossing.”