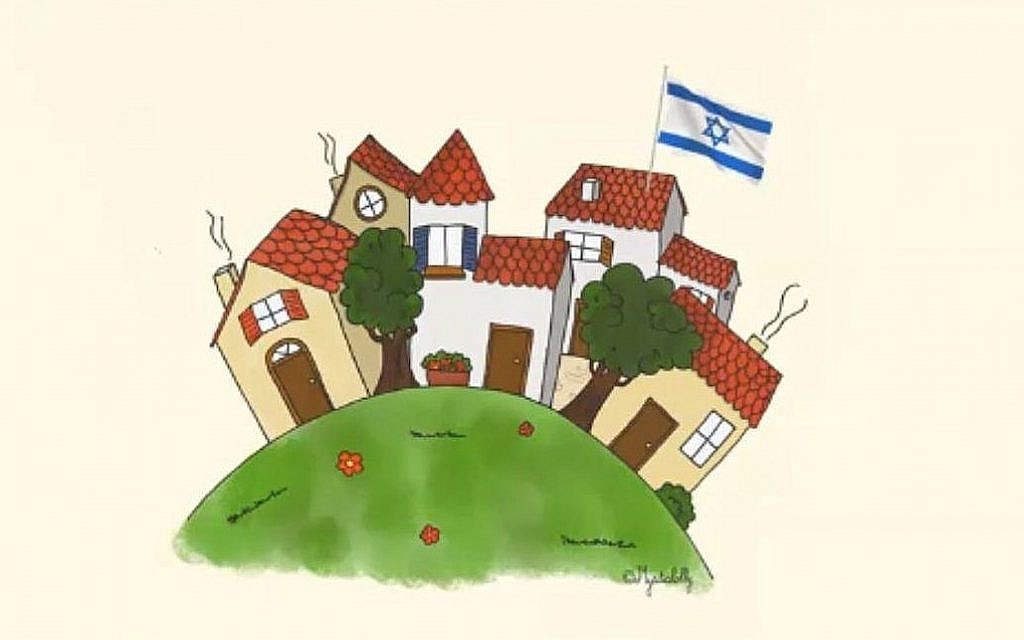 In an English video released on Monday and entitled "If Israel was a village of 100 people", the Central Bureau of Statistics offers an airy snapshot of Israeli society at the beginning of the Jewish New Year.

To begin with, Israelis are 50 percent divided equally between men and women and have many children – 28 percent are younger than 15 years.

The figures provide a broad outline of Israeli society, showing that Jews account for 74% of Israelis, Arabs 21% and "others" 5%.

The video also provides insights into the daily lives of the Israelis, such as the fact that 74% of them live in cities, 15% in small towns, only 10% in rural regional councils and only 1% in places without any municipal status – farms , tent camps, military facilities and so on. 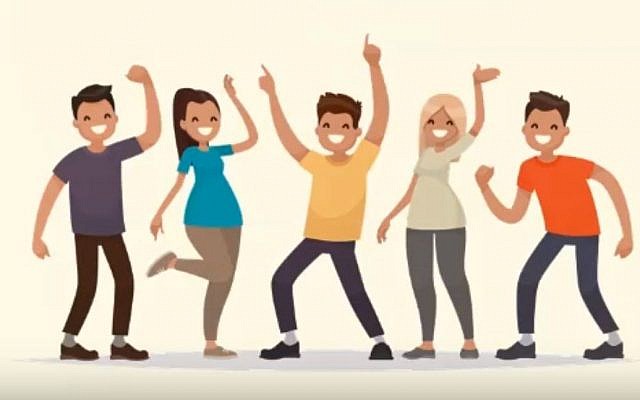 Illustration of a video from the Central Bureau of Statistics on Israeli society, uploaded to YouTube, 16 September 2018. (recording on YouTube screen)

It is also learned that 44% of Israelis work, while only 2% are unemployed and looking for work. A large number – 26% – are not employed and do not seek work, reflecting economic and cultural choices of large minority groups, including Arab women and ultra-orthodox men, who choose to stay outside the workforce. (The last 28% are children up to 15 years old who are not allowed to work legally.)

Many Israelis – 41% – believe that they do not process their work-life balance as well as possible. On the other hand, the vast majority, 87%, say they are satisfied with their work.

The figures show that only 73% of Israelis have mobile phones, although it is worth remembering that 28% of the population is younger than 15 years.

A third, or 34%, says they have trouble getting by.

But for all that, no less than 89% say they are happy with their lives.

Statistics Netherlands published a more detailed report earlier this month with more details about the population of Israel for the new year.

The agency emphasized a satisfaction satisfaction rate of 89%. And completely 84% said they were in good or very good health. Fifty-one percent said they exercise regularly.

The fertility rate of Israel, with an average of 3.11 children born per woman, remained highest among the member states of the Organization for Economic Cooperation and Development (OECD). Approximately 175,000 babies were born and 43,000 people died in the past year, with 25,000 immigrants.

According to the data, 52,809 couples were married during the past year, while 14,819 married couples were divorced.

The average life expectancy in Israel – one of the highest in the world – is 84.6 years for women and 80.7 for men.