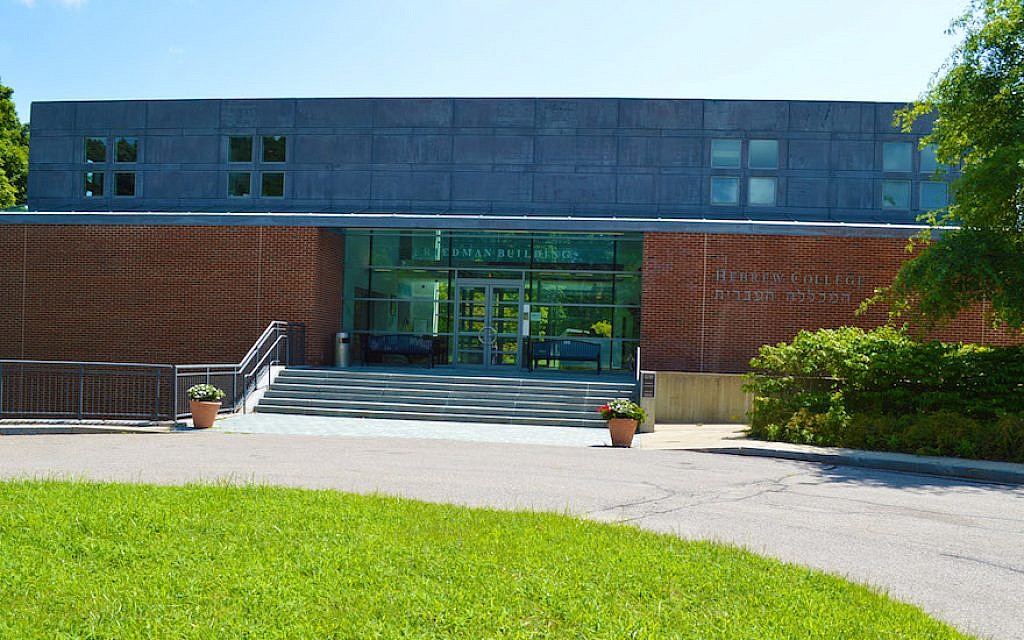 School leaders say the move will cause the almost one hundred-year-old educational American institution in the suburbs of Boston to lose its difficult debt.

On Thursday, the Board of Trustees of the Hebrew College finalized an agreement to sell the Newton Center campus, its home base since 2002. The agreement allows the college, which is about 11 kilometers (seven miles) west of the city, to in the building to remain a tenant for several years while he is looking for another site, according to Rabbi Sharon Cohen Anisfeld, his new president.

In a statement, the Hebrew college described the decision as a transformational milestone because the school is approaching its hundredth birthday.

"With this, we can solve all our debts to the building and continue both debt-free and with a balanced budget," said Cohen Anisfeld, the first woman who led the institution, in a telephone conversation with JTA. "We are building a foundation of growth from a place of financial responsibility and sustainability."

Cohen Anisfeld took over as president on 1 July after his position as acting president since November, succeeding Rabbi Daniel Lehmann, who resigned after almost 10 years. She was the old head of the fifteen-year-old pluralist rabbinic school of the college. Her alumni serve in congregations, educational institutions, chapels and in Hillels in North America and Israel.

Although the main reason for the decision to sell the building was financial, two other key factors played a role, Cohen Anisfeld said. 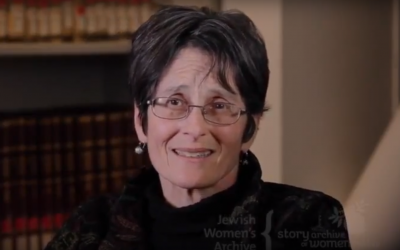 One was the sale and relocation of Andover Newton Theological Seminary, a historic Protestant institution that shared the campus with the Hebrew College up to 18 months ago. For many years the two schools developed a strong interfaith partnership and also shared some administrative functions.

But Andover Newton was attached to Yale University and moved to his campus in New Haven in 2017. The new owner of the 20-hectare Andover-Newton site was interested in checking the entire property, Cohen Anisfeld said.

Although she did not name the buyer of the Hebrew College, she told JTA that it is the same as the new owner of Andover Newton's property, a foundation that is affiliated with Boston-based billionaire developer Gerald Chan.

Changing the demographics of the Jewish population in Greater Boston was another important consideration. The student structure of all programs of the Hebrew College has become more geographically diverse, with students and participants in the program living in areas outside of Newton. The graduate school for Jewish education offers online courses.

The announcement of last week is the latest chapter in the on-again, off-again plans to sell the building, designed by the famous Israeli architect Moshe Safdie.

Founded in 1921, the college moved to this location after having outgrown its crowded neighborhoods in a rushing mansion in Brookline, a town bordering Boston. The new building, with wings connected through a courtyard, was financed with a $ 32 million loan that included a tax-free bond and a $ 5.2 million loan guarantee from the combined Jewish philanthropists of Greater Boston.

Although many of the school's distinctive programs, including Me & # 39; ah for adult students, became national models, the college suffered financial distress. Over the years, it was forced to cut its budget and fire personnel. 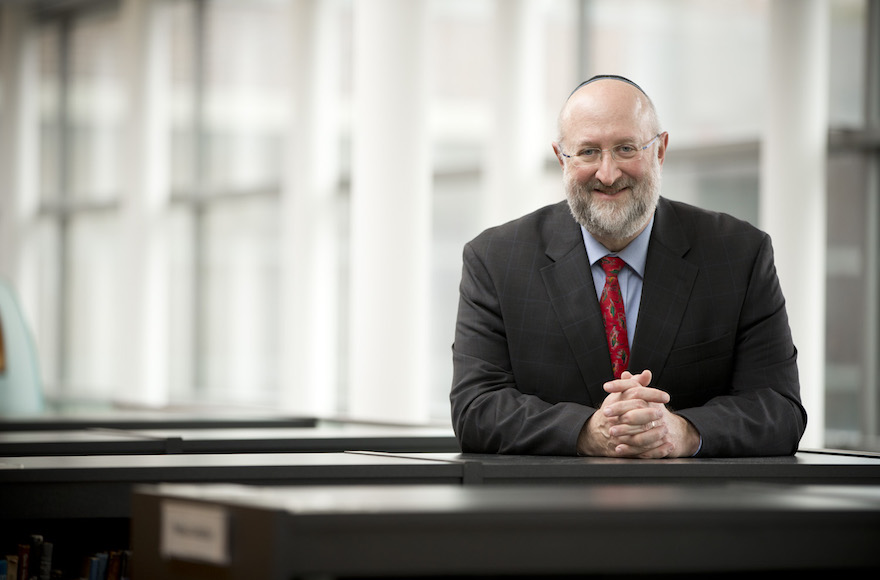 Rabbi Daniel Lehmann will be the first rabbi to lead the Graduate Theological Union in Northern California. (Daniel Kates / Hebrew College / via JTA)

In October 2010, Lehmann announced as president that the school would sell its building to solve its debt and was planning to share quarters with Andover Newton. Less than two years later, before a deadline to move, Lehmann and the board returned and renegotiated the loan, reducing the debt to $ 7.4 million. As part of the refinancing, the combined Jewish philosophers paid the money that was linked to the loan guarantee of the school. The Hebrew College could stay in his building.

Although she would not release the terms of the sale, Cohen Anisfeld told JTA that as part of the transaction, Hebrew College will pay back the federation $ 5.2 million.

"It is exciting that the money eventually goes back to the [Jewish] community, "she said, adding that she expects to deepen the relationship with the federation, which will continue to support the college with an annual contribution of just over $ 1.5 million." The budget for the 2019 academic year is $ 8.8 million. said Cohen Anisfeld.

Rabbi David Starr, a one-time leader of the Hebrew College who still teaches there, considered the move a good step that the school will position to focus on its mission and strengths. Starr, who had no prior knowledge of sales, is a scholar of Jewish history and a research assistant at Brandeis University.

The older conventional view that larger and more exclusive facilities are needed to attract students is a dubious proposition & # 39; turned out, Starr told JTA in a telephone conversation. First-generation Jewish immigrants who built prominent buildings did so to announce to their neighbors that they had arrived.

"The thing that has made it dynamic in the last year and a half has been the program," said Starr about the lecture.

He said that the financial burden of the debt and the maintenance of the building could be a distraction from the mission of the school.

"As far as they have taken this off the table, I think that's great," Starr said.

Cohen Anisfeld is optimistic and looks ahead.

"I see this as the launch of an arc of three years to the centenary in the fall of 2021," she said. "All this in the context of imagining what the next phase will be, who wants to build on our strengths and innovate in the ways in which we serve the Jewish world, and to be able to do so from a budgetary responsibility basis."

Since the announcement, said Cohen Anisfeld, she has had many conversations with people who have been part of the history of the school. Although many are sad about the loss of the building and the adjustment may be difficult, she acknowledged, there is also some relief to get the Hebrew College on a solid foundation.

"I am so touched by the pouring out of support," she said.