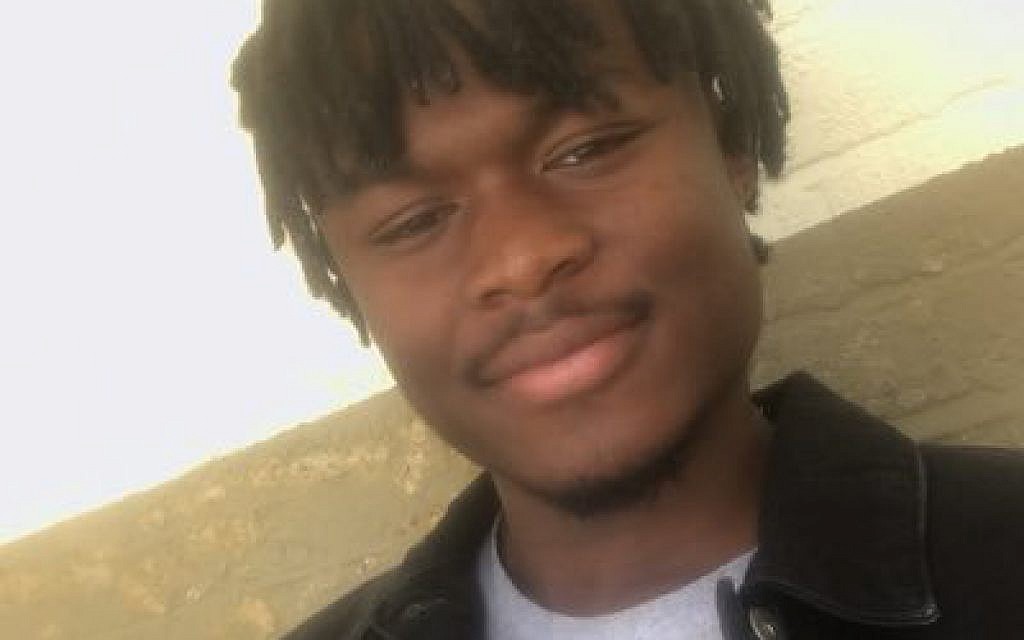 A member of the decision-making body of the National Union of Students who was strongly criticized by the Union of Jewish Students last month has resigned.

Ayo Olatunji resigned from the NUS National Executive Council this week, a month after he was criticized for "continuing to surrender to a racist tirade" with Rothschild Jewish family conspiracies of banks and comparing Israel with Nazis.

The National Student University announced its resignation on Tuesday by saying that "all forms of hatred and prejudice are unacceptable", pending a motion of censure against him.

The medical student had previously been criticized for the use of "shameless anti-Semitic language" by the Union of Jewish students at that time, after tweets about the Rothschilds.

He was denounced by Jewish student leaders because he said that "comparing Israel with Nazis is not only a valid criticism, but it is a real statement to make".

He added: "There are many Nazi policies and principles that are embodied in Israel's culture and policy making, do not allow Israel to change their minds."

After the NUS has adopted the International Holocaust Remembrance Alliance definition of anti-Semitism, stating that accusation that Israel is a racist endeavor amounts to anti-Semitism; Olatunji claimed on Twitter: "Regardless of where the IHRA definition in society is accepted, it is important to ALWAYS emphasize the fact that Israel is a racist enterprise, we can not let the imperialist racist state of Israel revise history."

The chairman of the NUS, who acts as chairman of the NEC, confirmed that Ayo received a letter of resignation, adding that the body "will continue to work for the Jewish students and the community" to promote inclusiveness.

The Union of Jewish Students welcomed his resignation and said: "We are pleased that Ayo Olatunji resigned as NEC from the National Union of Students." Olatunji deliberately caused profound pain among Jewish students with his anti-Semitic remarks. "During this incident, we were clear that anti-Semitism and Holocaust Inversion have absolutely no place in the student movement, nor are those who are consciously engaged in it, we expect NUS to maintain its own anti-Semitism policy, and we would like to take this opportunity to once again take hundreds of students, to thank students-trade union civil officers and NUS NEC members who have assisted us in the fight against anti-Semitism. "