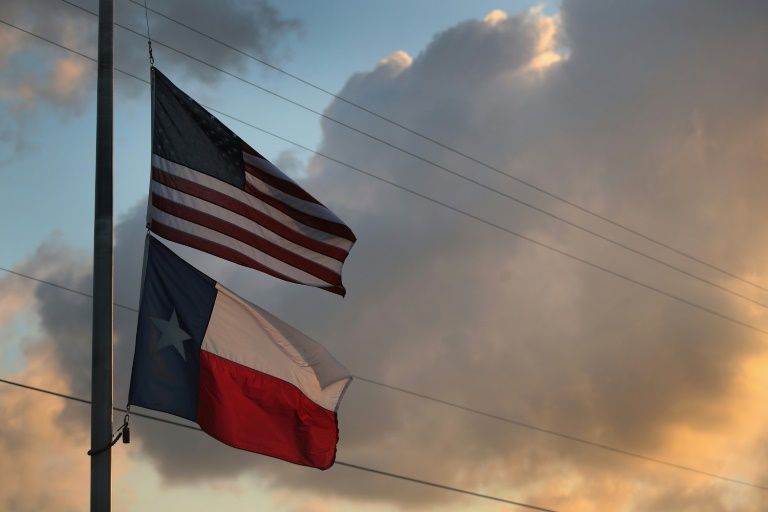 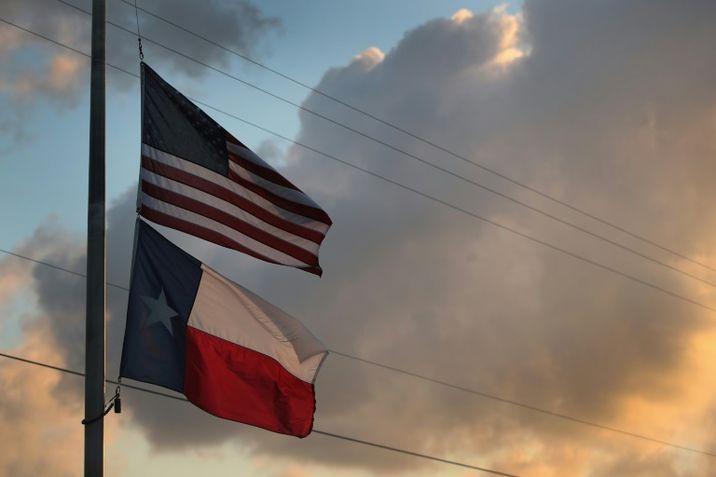 Israeli and Palestinian textbooks have led to controversy, as each party accuses the other of propaganda

The State Board of Education in Texas is fast becoming a part of the public school curriculum to require students to learn how the "Arab rejection of the state of Israel led to ongoing conflict," The Dallas Morning News reported during the weekend.

Other changes that were approved in a first vote on Friday included the removal of the former first lady and Secretary of State Hillary Clinton, political activist Helen Keller and political philosopher Thomas Hobbes from the curriculum while the biblical Prophet kept Moses for his apparent influence on the US foundation documents.

The Texas public school system includes about 5 million students who would see the potential changes, although the textbooks would not yet be changed.

The changes that were meant to "streamline" the curriculum and save time, however, still have to be adopted by a final vote in November.

The first vote was released after the ranking of "essential" figures according to a number of main considerations, such as whether he "caused a change in the catchment area", praised from an "underrepresented group", or had an impact that "would pass the test "of time," stated the news site of the Internet Vox.

Israeli and Palestinian textbooks have been the subject of controversies, as both parties accused the other of distorting the facts.

Meanwhile, Israel has tried in the past to prohibit the use of the word "Nakba", the Arabic word for "catastrophe" refers to the more than 700,000 Palestinians who have fled or were expelled in the 1948 war after the establishment of Israel. Israeli Prime Minister Benjamin Netanyahu has said that the use of the word "propaganda against Israel" constitutes justification for the prohibition of its use.