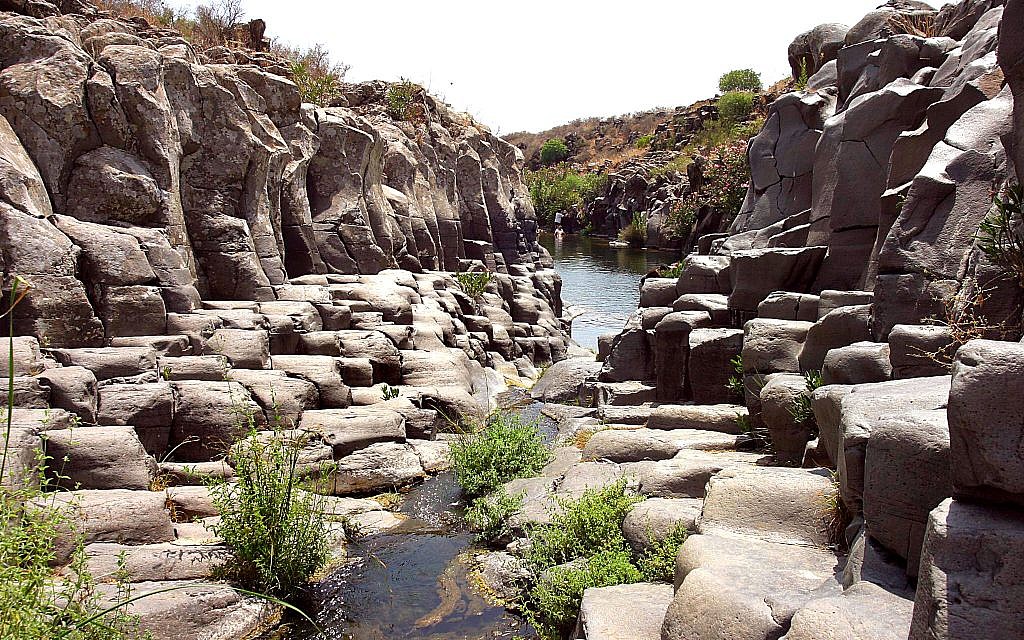 The national water company of Israel Monday started to pump water to the northern rivers in the hope of ridding the waterways of a potentially deadly bacterium that infected dozens of swimmers.

Leptospirosis has been passed on to humans via animal urine in natural water spots, and five years of drought have aggravated the levels of infection.

The company Mekorot took the unusual action of pouring water into the rivers after making a decision at an emergency meeting organized by the Ministry of Health on Sunday. Health officials officials gathered to discuss the outbreak, which negatively affected the tourist industry in the north of the country at the peak of the holiday season.

The most important bacteria-infected waters are located in the Golan Heights and Upper Galilee, including the Zaki and Yehudiya streams, the Daliyot River estuary, the Gilbon River and the Jordan River in the area of ​​the Jordan Park, near the Golan Heights.

The Ministry of Health has also set out other measures to combat the disease, including the provision of drinking water and pasture areas for cattle, the disposal of sources to prevent livestock from reaching them, the attendance of the general issue of bovine animals and wild boar transmit disease, vaccinate infected herds and improve local sanitation.

During the Sunday meeting, the ministry said that 42 people were infected with leptospirosis and another 242 people suspected they had contracted the disease. 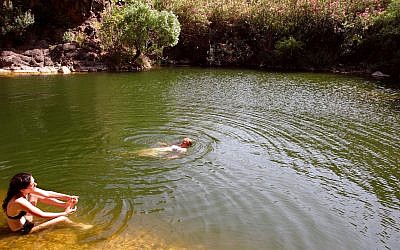 People swim in one of the two freshwater swimming pools under a large waterfall on a path called the Upper Zavitan on July 4, 2006, in Yehudia, a park in the Golan Heights. (Phil Sussman / Flash90 / File)

"The Ministry of Health deals with rivers, monitors them and has a finger on the pulse," Health Minister Yaakov Litzman said during the meeting. "Those who are not good are closed, and those who are good, remain open, and we think the situation is under control."

As the number of reported cases of the disease has increased in recent days, there is reportedly a sharp drop in the number of visitors to holiday resorts in the Upper Galilee and Golan Heights regions of around 30%, affecting tourism . Hebrew media reports said the costs so far have been estimated at more than NIS 15 million ($ 4.1 million).

Leptospirosis is transmitted to humans via the urine of mammals, mostly from rats or mice, but also from dogs, deer, cows and sheep. Although the bacteria do not harm the host animal, they can cause flu-like symptoms in people, including fever and chills, severe headaches, stomach pain and conjunctivitis, in milder forms. In a more severe form, it can degenerate into Weil's disease, which causes liver damage, kidney failure, bleeding in the lungs and meningitis and can be fatal if left without treatment.

Health experts suspect that the spread of the disease was caused by the large number of wild boars in the Golan Heights, which in recent years have been forced by continuous droughts to constantly crawl next to streams and urinate in them.

The ministry has urged the public to remain calm and has encouraged holidaymakers in northern Israel not to adjust their plans despite the shock, and stressed that there were no indications of contamination elsewhere.