Why do evangelicals teach Jews in the West Bank? 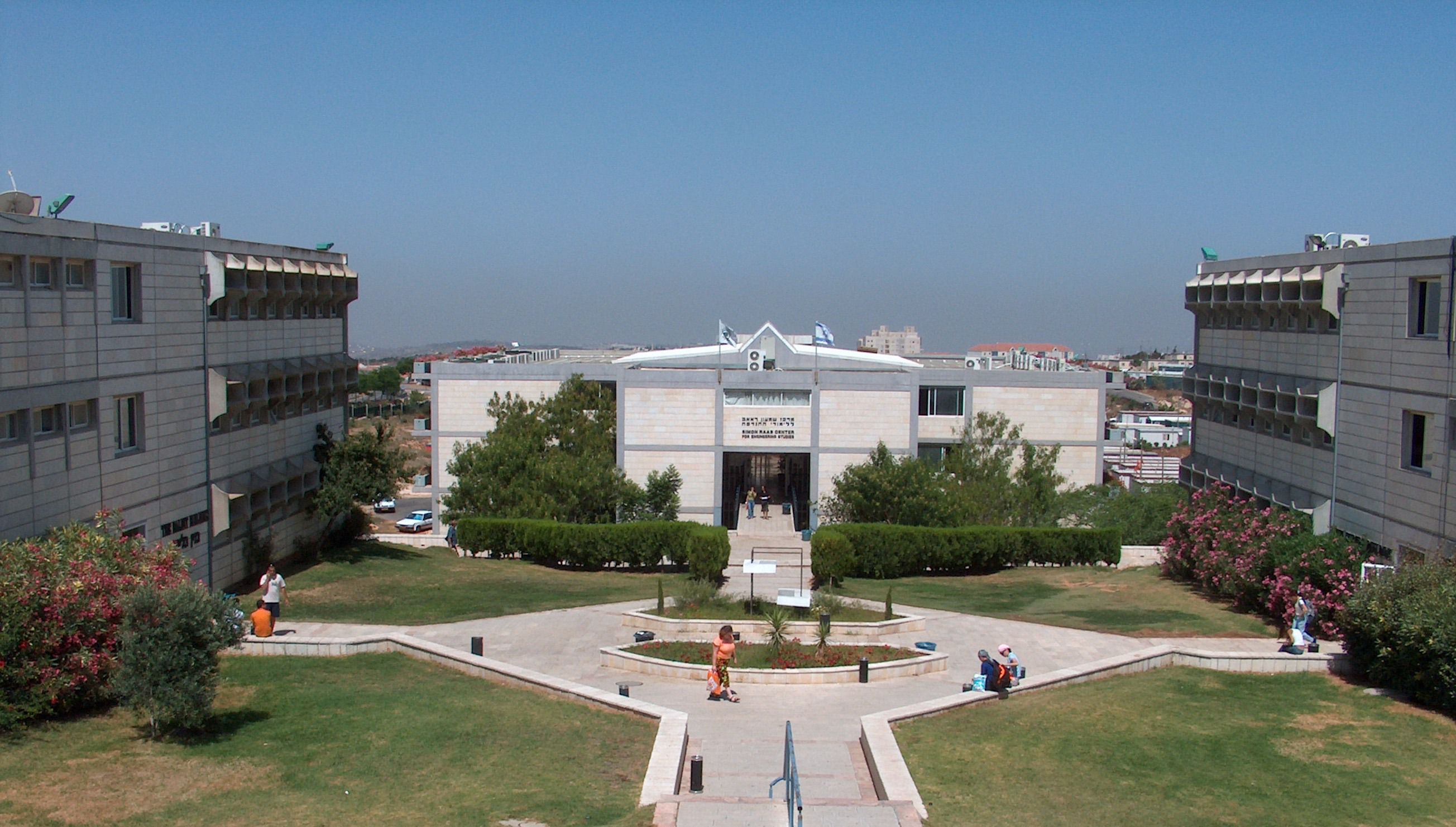 Let's say you are Jewish. Your children decide to make aliyah (moving to Israel), along with their teenage children. They move to Ariel, an important settlement on the West Bank, founded in 1976 and the home of about 20,000 Jews. You are a little disappointed; apart from politics, you would have preferred Tel Aviv or Jerusalem. But hey – it's their life.

Your daughter tells you that her son – your grandson – is part of a leadership program for young Israeli Jews based in Ariel.

But then she tells you that it is leadership program is designed by Christian evangelicals.

Send that thank you letter to Naftali Bennett, the head of the settler party Habayit Hayehudi. Under his leadership, the Israeli Ministry of Education sponsors that leadership training program. Yes, run by Christian evangelicals.

The Israeli Ministry of Education plans to finance 3,000 – 4,000 students. But there are many more who want to come – they just can not afford it. Some are orphans who live in boarding schools. Others can be children of immigrants, whose parents have trouble getting by. Many are future leaders in Israel. The need for strong values ​​and moral character in leadership has never been so evident. Through the National Leadership Center, JH Israel works directly with Israeli leaders to develop a biblical, values-based educational initiative to meet this need.

First, why does the Israeli government give the teaching of biblical values ​​to evangelical Christians?

Do they say that Israel lacks the human and intellectual resources to learn the Bible from Israeli youth?

We're talking about Israel here! This is the homeland of the Bible! There are more Biblical scholars in Israel who can touch the lives and influence the souls of young Israelis than anywhere else in the world!

Let me explain. Terminology means everything. Evangelicals will & # 39; the Bible & # 39; teach. Some will even call it the Old Testament & # 39; call – old, as in the place of the New Testament; old, which means Concrete of Sinai, Beta version, to be overwritten by Covenant of Calvary, the upgraded version. Jews call "the Bible" the Tanakh – Torah, prophets and writings.

The Tanakh ends with Second Chronicles and tells about the return of the Jewish people to the land of Israel, under the sponsorship of King Cyrus of Persia.

This is an important theological difference. "Their" Bible ends with the prediction of the coming of the Christian Messiah; "Our" Tanakh ends with the return to Zion – which is also endorsed by evangelicals.

Evangelicals learn the Bible as the direct word of God.

Jews study Tanakh, and especially Torah, through the lenses of the ancient rabbis, the medieval commentators – and, depending on your theological prejudices, also modern commentators and scholars.

Christian evangelicals do not learn this Jewish text as Jews do.

Thirdly, who is the target group?

The program itself will tell you:

Some are orphans who live in boarding schools. Others can be children of immigrants, whose parents have trouble getting by.

The Israeli government deliberately opens Ariel for those who will undoubtedly convert – for the most vulnerable populations.

The Torah speaks about caring for orphans and strangers. This is not what it meant.

Please understand: the government of Israel gives the back of her hand, or even worse, to non-orthodox Jewish movements.

And yet it will support this initiative.

Why is Israel doing this?

It is all very simple – cynically simple.

To be blunt: the government knows that the regular support for Israel is virtually non-existent.

It knows that American non-orthodox support for Israel has declined, for various reasons.

So, it knows which side of the challah gets the butter. It will always pay more attention to those who support them the most: the orthodox and the evangelicals.

With this (non-cheap) move, the government of Israel signals again to the Jewish world that it is more about the support (and the money) of Christian evangelicals than about the non-Orthodox Jewish communities, either in Israel or in the diaspora. .

American Jewish organizations have to protest against this.

More than that: that is how the Jews of Ariel must go. This is a Trojan horse, if there ever was one.