Bad weather: red alert on Friuli, Veneto and the province of Bolzano | The Brenner railway is interrupted

italy December 6, 2020 italy Comments Off on Bad weather: red alert on Friuli, Veneto and the province of Bolzano | The Brenner railway is interrupted 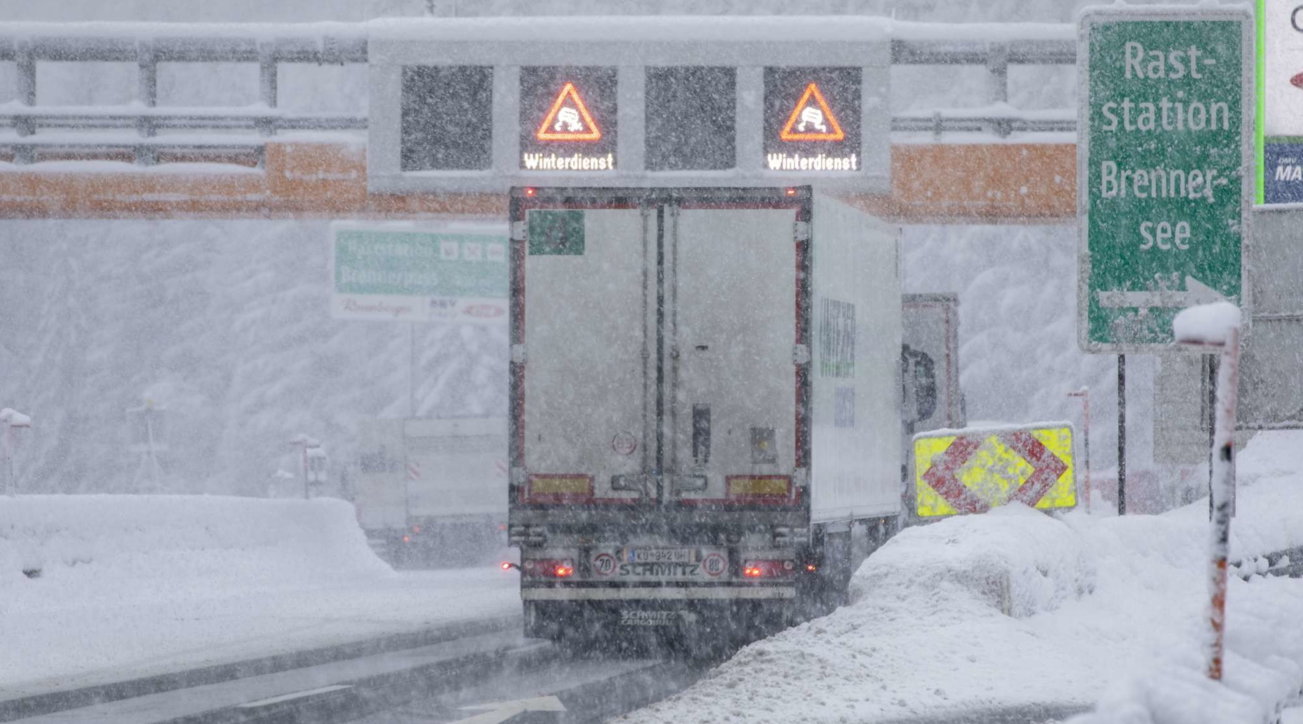 In addition, oneyellow warning in some sectors of Lombardy, Liguria, Marche, Lazio, Tuscany and Basilicata. Numerous locations in South Tyrol they stayed isolate due to road closures.

“Very strong” avalanche danger on the Domoliti di Sesto – In the Sesto Dolomites, as in the Dolomites between the Marmolada and Fiera di Primiero, the avalanche danger is “very strong” (grade 5 of 5). In the rest of Alto Adige, with the exception of Val d’Adige, it is “strong” (grade 4 of 4). In the areas most affected by bad weather, 80 to 140 cm of snow fell. In many regions, 60 to 110 cm of snow falls on Sunday, locally even more. The strong southerly wind makes the situation even more difficult, causing snow to accumulate.

A bridge collapses over a stream in Veneto, nobody is hurt – The bad weather also caused a small bridge over a stream in Gosaldo (Belluno) to collapse, causing a firefighters’ vehicle to fall into the shore, empty because the three occupants had already secured themselves. The bridge connects the hamlet of Rent, which is still isolated, with another town of Gosaldo. Since Saturday evening, firefighters have carried out 130 interventions due to bad weather in the Belluno area, 50 teams at work.

The Panaro River breaks its banks: evacuations in the Modenese area – The evacuations of the inhabitants of the area between Gaggio and Nonantola, in the Modenese area, have been organized due to the breaking of the Panaro bank. This was announced by the firefighters and explained that operational sections from Tuscany and Piemonte were being sent to the site.

Warning in Vicenza of the flooding of the Bacchiglione river – Bad weather warning in Vicenza due to the swelling of the Bacchiglione River, which has exceeded the four and a half meter surveillance level and reached 4.65. Residents of the Venetian capital who were registered with the municipal weather alert service received a text message inviting them to “move vehicles and other goods from the basements / basements of areas in danger of flooding as a precaution”.