Conte: “My government does not like the Mes, the vote in parliament is about reform, not about its use”

italy December 5, 2020 italy Comments Off on Conte: “My government does not like the Mes, the vote in parliament is about reform, not about its use” 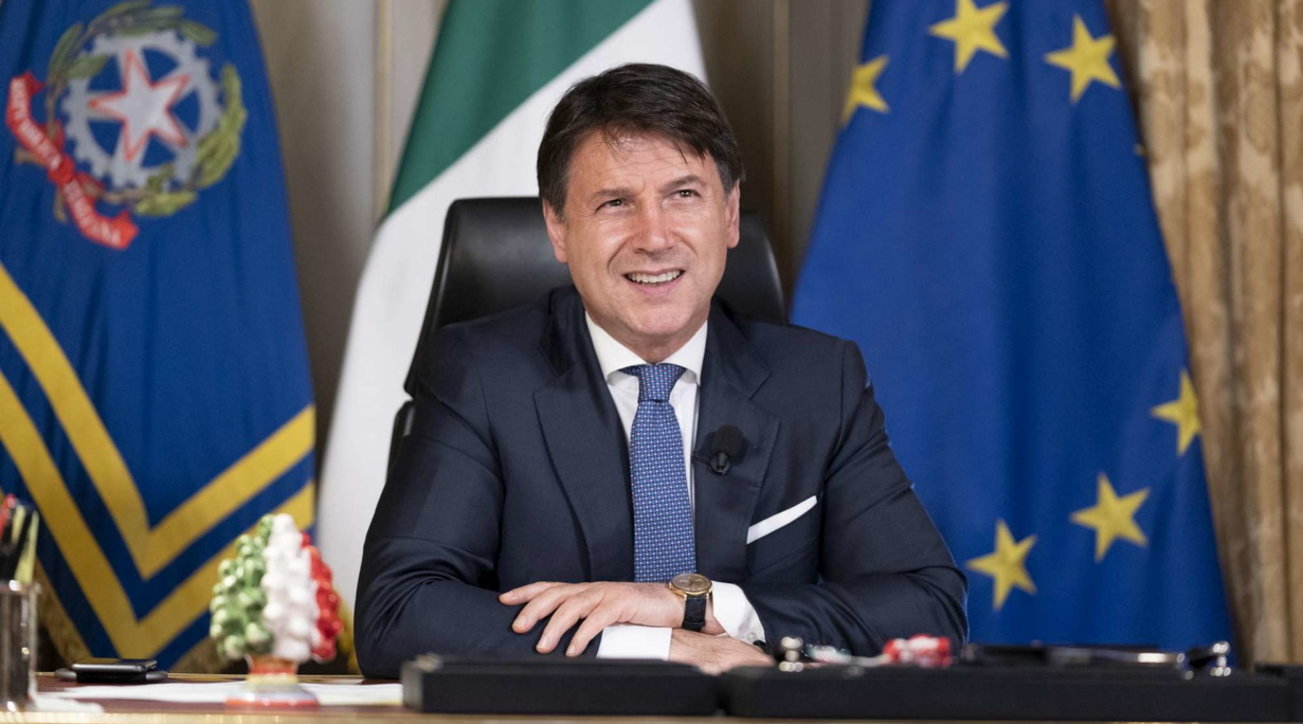 Pro-EU turn of the M5s, reform will be approved The Prime Minister is confident that the reform will be approved thanks to the pro-European twist of the M5: “We are at war with the virus, but now the reconstruction is starting in the name of Europe and my government will lead it because I will don’t fall on the ESM, ”he repeats. Conte is not afraid of the December 9 vote in Parliament “because the M5s finish the pro-EU turn”. 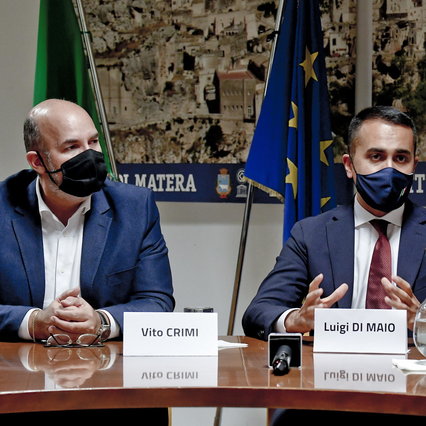 Do you rearrange? No, but yes compared to the majority And to those who in the majority rearrange the hypothesis, the head of government announces, “You have to come out and ask what you want.”

Recovery Fund we will group 60 projects in 17 clusters On the European loan line, Conte announces: “Monday we will meet with ministers to approve the budget of the Recovery Fund with all stalking. After the 6 guidelines already shared with Parliament, we will also review the 60 projects that have the test. endured, deepen. provisionally and which are now in the final phase. We are grouping them into 17 clusters ”.

“We set up a committee to supervise the implementation phase” In addition, he says, “on Monday we will also approve the governance structure of the Recovery Fund with coordination in the Prime Minister’s Office, for obvious reasons of balance, but it is really about ensuring full efficiency. EU, a select committee appointed to constantly monitor the entire implementation phase “.