Eclipse of the moon, the passage of Mercury, Saturn hidden: the astronomical events that you should not miss in 2019

italy January 1, 2019 italy Comments Off on Eclipse of the moon, the passage of Mercury, Saturn hidden: the astronomical events that you should not miss in 2019 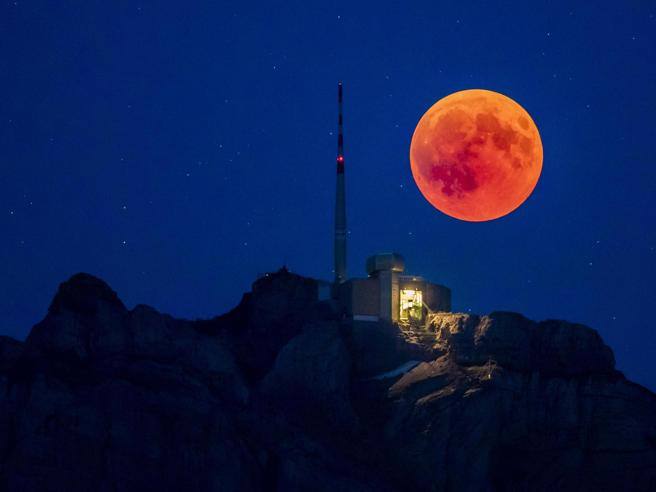 After a December with the air conquered by the Geminids and the Christmas comet, 2019 starts with the "bang". The main character is the moon, that 21st of January not only will it be red and large, but it will also make the last total eclipse visible from Italy for a few years. It will be the last total lunar eclipse until May 26, 2021. For those who miss the first, do not worry because the 16th of July there will be a new lunar eclipse this time Partial.

The desire for protagonism of the Moon will return to be heard February 2 when Saturn will occlude and then it will almost completely erase the falling stars of 2019.
Then, in August, an incredibly full moon will shadow the famous falling stars of San Lorenzo's night, making them visible only towards the end of the night. Do not worry, you can still express your wishes.

«Blue moon», blue moon. It is a particularly astronomic recurrence (it occurs on average every 2.5 years), which refers to the presence of two full moons in a month or four full moons per season. the May 19, 2019in particular, the third full moon of the season will take place.

Another great event? The transit of Mercury, which November 11 it will be visible as a black dot passing in front of the sun. An event that is only repeated in 2032.

Returning to "our house", the 12-13 August the Perseids will enchant on summer nights.

* The article has been changed.