Fortnite, has the Galactus event changed everything?

italy December 2, 2020 italy Comments Off on Fortnite, has the Galactus event changed everything? 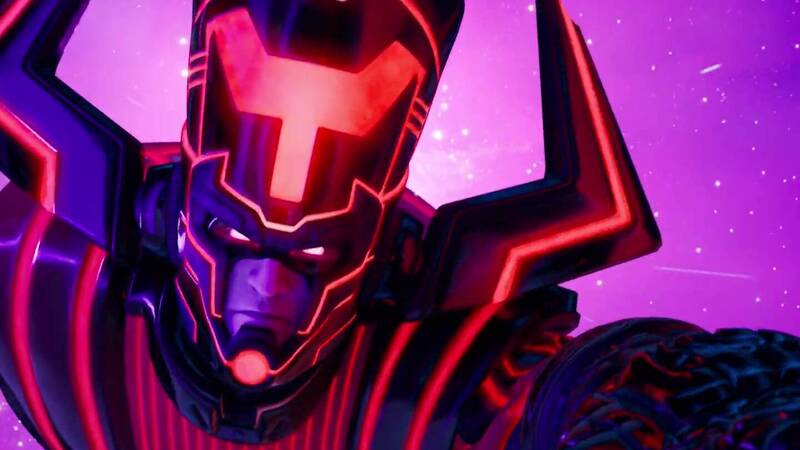 Have you seen it live? Many had wondered what would happen, but the battle for the Nexus seems to have just ended with the arrival of Galactus on the island of Fortnite. Our heroes have united to defeat the horrible devourer of worlds. The end of this event also opened a new chapter for the Epic Games game which will also introduce a new subscription system starting tomorrow that will allow all the most loyal players to have many unlockable items for a small sum. monthly.

Let’s take a look at what happened at the event that just ended. For some time now, a special mode was available to access the event that put players in position ready to fight the imminent threat of Galactus aboard the Helicarrier. Once the event has begun, the battle against the Worlds Devourer has begun aboard a fully modified combat bus for the occasion.

Fights against drones, Iron Man, Thor and lasers without end. This new Fortnite event sets a new bar for in-game live events. So the players had to join forces to defeat this threat. But now there is only a 7 hour countdown and it is not known what will happen.

Let us know what you think about the event and especially if you tried to guess what would happen today. As always, Epic’s title tries to evolve every time and go beyond the video game media. Fortnite has now become part of the POP culture, and it has been every time these events attract millions and millions of spectators. What do you think of this event and Epic Games?

If you want to buy V-Bucks you can get them and save on Amazon at the same time. If you need PSN credit, you can find it here along with the one-month subscription