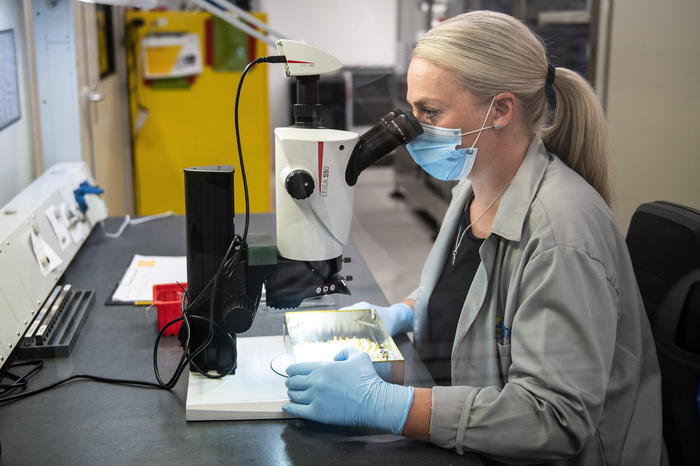 (ANSA) – ROME, NOVEMBER 27 – As with stomach ulcers (caused by the bacterium Helicobacter pylori), irritable bowel syndrome, which affects up to one in ten adults in the world, may depend on a microorganism that is harmful to the intestine, the Brachyspira is normally absent from the healthy intestine. In fact, in a study published in the journal Gut by experts at the University of Gothenburg in Sweden, the bacterium was found in the intestines of patients, but never in those of healthy controls. Irritable bowel syndrome is a condition that can be of varying degrees of severity and is typically characterized by bowel problems ranging from stomach pain to diarrhea or constipation. “Unlike most gut bacteria, Brachyspira is in direct contact with the cells of the gut wall,” explains lead author Karolina Sjöberg Jabbar. I was very surprised to find Brachyspira in an increasing number of patients. but never in healthy individuals. ”The study was based on the analysis of gut biopsies from a group of patients and a group of healthy controls, and the bacteria was found in at least a third of the patients. Although the result needs to be confirmed in larger patient series, she concludes , “We are confident that we have found a possible treatable cause of IBS, at least for some patients.” In the future, antibiotic or probiotic therapies aimed at eliminating it from the gut could be decisive for at least some of these patients. may turn out to be. (DEALING WITH).