is the Dock out of production? – Multiplayer.it

italy November 30, 2020 italy Comments Off on is the Dock out of production? – Multiplayer.it 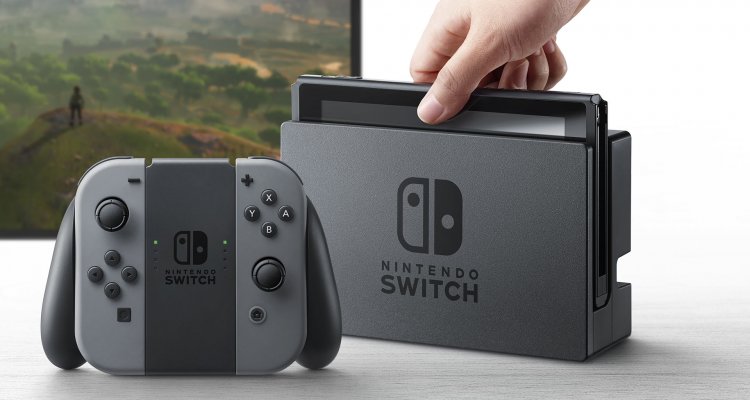 Nintendo Switch could no longer have a Dock to be purchased separately, at least based on what Nintendo UK itself appears to have reported to a UK user, who attempted to ask for an explanation of the continued absence of the product from the market and in response the confirmation of its production output.

The problem is not yet clear and should be taken as a rumor at this point, also because it is difficult to prove the correctness of the emails published by the user in question, but the story seems likely: a certain Saeed40 wrote to Nintendo UK to find out when the Nintendo Switch Dock will be available again, because that’s what it is unreachable in the UK market and received a dizzying response.

“How much will the Nintendo Switch Dock Set be back on the market? The product has been out of stock in the UK for a long time and can still be found in the US, Japan and Europe. When can we buy it again?”

This question was answered by a Nintendo spokesperson, with the following statement: “I’m very sorry, but we did finished production of the Nintendo Switch Dock Set in the UK, so our official UK store does not have the product in stock, ”reads the response email.

This would therefore suggest that the Nintendo Switch Dock is out of production, which is quite bizarre considering how the console is perfectly healthy and is indeed still selling a lot in the market. It is true that the demand for a standalone Dock which can be purchased separately is probably not that high as the product already comes in the box for the standard version of Nintendo Switch, but it is still a important accessory for the console and it is strange to think it will be taken off the market.

In the meantime, we remind Nintendo Switch users that the Cyber ​​offers in the eShop are now available with several interesting discounts for Black Friday and Cyber ​​Monday.