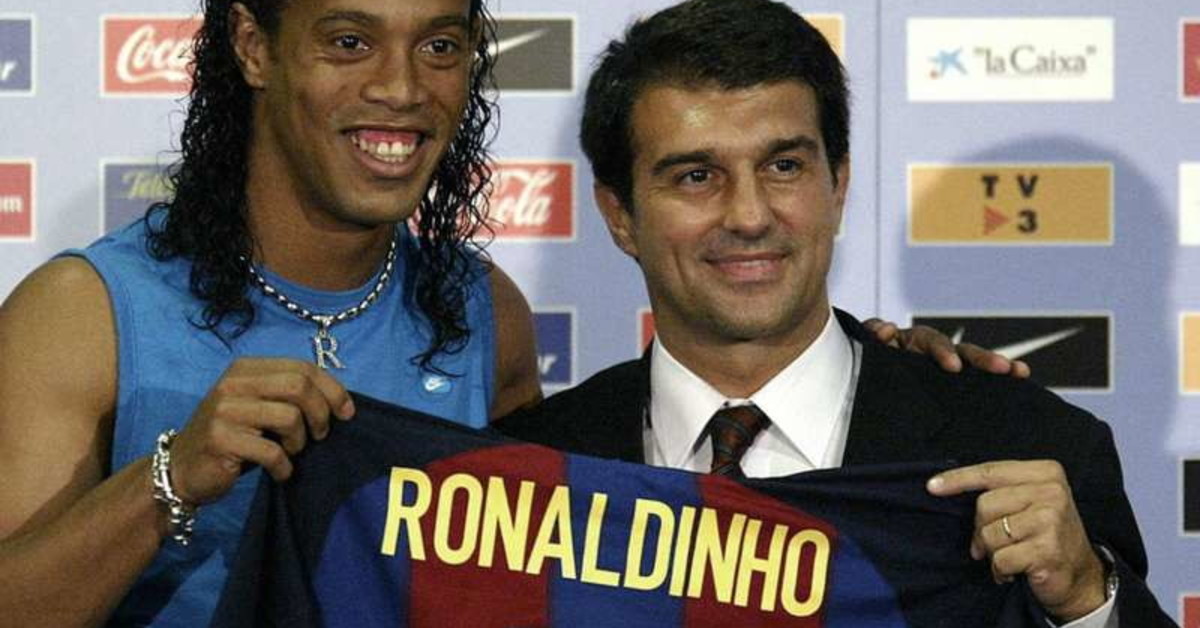 Juan Laporta confirmed at a press conference this morning his intention to run for president of Barcelona in the elections on 20-21 March 2021. The Catalan manager had led the club from 2003 to 2010, before deciding not to reapply. During the conference, he also unveiled one curious background information about Messi and Inter: “Anything can happen in life, he certainly has offers from other clubs, but he has always received offers. In 2006 Inter Milan offered 250 million, but I remember him saying to me:” I want you to tell me what to do, as a father “And I told him to stay, because here he would play for glory.”

“We have a shock plan to recover from the club’s dramatic economic situation – Laporta announced – First of all, I want to bring the whole Barcelona together. We can’t fix the world, but we can make it a little better. And we want it. do with work. passion and love. Our plan is to restore people’s happiness. It is not a simple election promise. It is an ethical, civic, moral, social and supportive commitment “.

Messi – added Laporta in the presentation speech – no one can doubt that you love Barça: we respect and love each other, but I have not spoken to him. When the elections are over, I hope to become president, then will I talk to him. “.