Maradona, here’s the house where he died. Controversy in Argentina

italy December 2, 2020 italy Comments Off on Maradona, here’s the house where he died. Controversy in Argentina 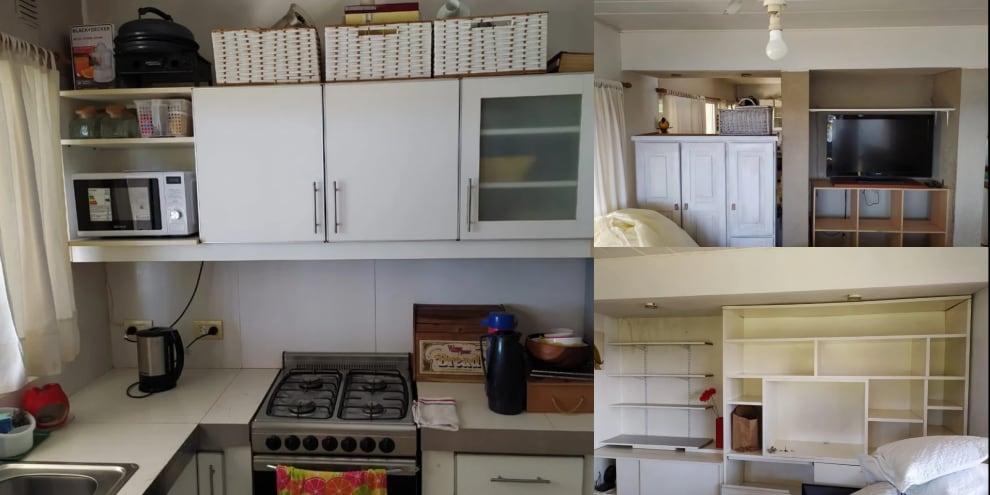 It makes a certain impression to scroll through photo published by the Argentinian newspaper Clarín. It’s a house, beautiful or ugly, big or small, it doesn’t matter. It’s a place of death, the death of Diego Armando Maradona. So the question to ask is this house it was appropriate to receive a man in his condition? As usual, we distribute: a source of Clarín assured that “everything was very uncertain, not to mention a disasterThe lawyer and right-hand man of the Pibe de Oro, Matias Morla: ‘The house was not that small. It had a lake view and there were four other rooms upstairs, one with an en-suite bathroom. ‘ On the other hand, it was Morla himself who paid the rent until January 31, 2021 through a contract signed by one of Diego’s daughters, Jana, on November 10th. The house is located on plot 45 in the San Andrés de Tigre district. The Pibe de Oro amenities were as follows: ground floor games room with double bed, 32 ” TV, portable chemical toilet, massage chair, air conditioning. Maradona was housed in the games room because he could not climb the stairs, both because of his bad knees and because of his fragile health after major surgery.

The point of the inquiry

The team of investigators into Maradona’s death is gathering evidence. The houses and offices of Leopoldo Luque (39), the neurosurgeon who operated on him, eg Agustina Cosachov (35), the psychiatrist who treated him. Neither is formally charged, but it must be determined whether they have committed an “unauthorized death,” that is, an involuntary death by negligence or unconsciousness. Morla is not being investigated for the time being, but it could be at a later stage. It is necessary to know if Diego has had the treatments who needs a recently operated patient with serious heart problems. Reports and expert analyzes on blood, urine, tampons, hair, tissues and even the entire heart of the Pibe de Oro will provide further information as well as toxicological studies.