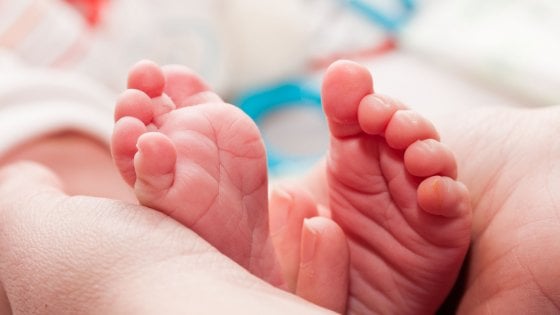 Also this year, November 17, the World Premiere Day is celebrated, now on its tenth anniversary. A day dedicated to children born in advance and to those who strive every day to improve their health

It is now ten years since the World Prematurity Day was celebrated for the first time, a day that takes place on November 17 of each year, completely dedicated to children born before their time. Today is the & # 39; day & # 39; have become a real intercontinental movement, one of the most important events at world level to cope with premature births, to raise awareness of the public and to raise awareness of the difficulties and obstacles that premature children, together with their families, need to become every day facing.

The initiative was born on 17 November 2008 in Rome at a meeting of the European Foundation for the Care of Newborn Babies (Efcni), the European Foundation for the Care of Newborns. A very special date: on that day, one of the founding members of the organization became the father of a child, after having previously lost three children who were born too early. Within a few years, the initiative has also joined other organizations, such as the American Mars or Dimes, the African LittleBigSouls and the Australian National Premmie Foundation, which today will count the involvement of thousands of people in more than 100 people. Countries around the world. These cities, only for the celebration of the day, are usually illuminated by the typical purple color, which has now become the symbol of premature birth and is synonymous with sensitivity and uniqueness. 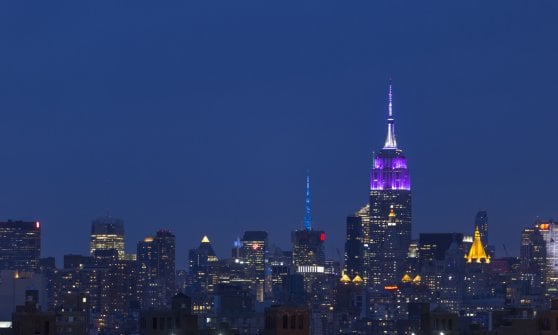 "Working together: working together with families in the care for small and sick children". This is the motto chosen for the 2018 World Prematurity Day, which also includes hospitals, associations, libraries, companies, health professionals, parents, who join forces to organize a series of activities, events, symposiums, conferences and meetings for the cities. Joint goal: to improve the health of children born prematurely by correct information about prevention, treatment, care and support. 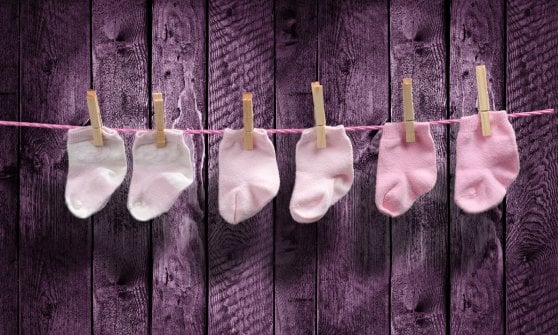 Initiatives from 2018 in Italy

Among the events of this year, the Feltrinelli of Piazza Duomo in Milan, together with Raise (research and help for baby's to support experience), research project of osteopathy in the neonatology of the C.O.ME. Collaboration Onlus has organized a meeting of open discussion between health professionals and parents, who will have answers to their doubts and will participate with their children. In the pediatric departments of the Policlinico Sant & # 39; Orsola-Malpighi in Bologna, on the other hand, shows and concerts organized by the Mozart 14 Association will take place. Real meetings of music therapy and therapeutic workshops for singing and music for children in children's departments and social welfare structures. Also in the same city, on the evening of November 16, the "Note per la vita" show takes place in the Teatro del Meloncello, an evening of fundraising around the theme of prematurity. In addition, on November 16, at the Forum Monzani in Modena, a charity meeting will be organized by the Pollicino Association in favor of the neonatology department of the Policlinico Hospital in Modena. Among the guests of the world of music, sport and entertainment, there will also be the pianist and composer Giovanni Allevi. In the beautiful surroundings of the villa La Mattarana in Verona, on the other side, a photographic exhibition "Io può" will be organized, along with numerous activities and workshops for children and meetings with the medical staff of Neonatal Intensive Care and Neonatal Diseases of Verona. Chiesi Italia will also celebrate the Prematurity Day this year, distributing a purple bracelet to parents and health professionals of all Italian neonatal intensive therapies.

In today's world there are about 15 million children who are born prematurely each year. And according to the data from the Neonatal Network of the Italian Society for Neonatology with regard to the years 2015-2017, in our country 10% of the children were born before the 37 weeks gestation. Of these, 42% suffer from respiratory problems: it is not surprising that the lungs are among the last organs that develop during pregnancy. That is why premature babies often suffer from respiratory problems (which can sometimes lead to outcomes). fatal). According to data presented last September in Rome during the National Congress of SIN, the Italian Society for Neonatology, newborns more often suffer from respiratory distress syndrome (29%) and follow the Pda (Patency of the Arterial Duct), This is accounts for 7.9% of infants and sepsis, of which 6.3% of premature babies are affected.

Fortunately, the survival of premature births has increased for several years. Also thanks to the life-saving therapy that was developed more than 25 years ago by Chiesi Farmaceutici, an Italian group in Parma. The therapy consists of administering surfactants, a substance needed to help the immature lungs of premature babies, so that they can breathe. Since its introduction, it has been estimated that it has succeeded in changing the fate of around 4 million children worldwide. A commitment that Chiesi still confirms today and that will once again be shown on the occasion of the WorldRegurity Day.