italy December 2, 2020 italy Comments Off on The death sentence of Swedish-Iranian scientist Ahmadreza Djalali could be carried out on Wednesday 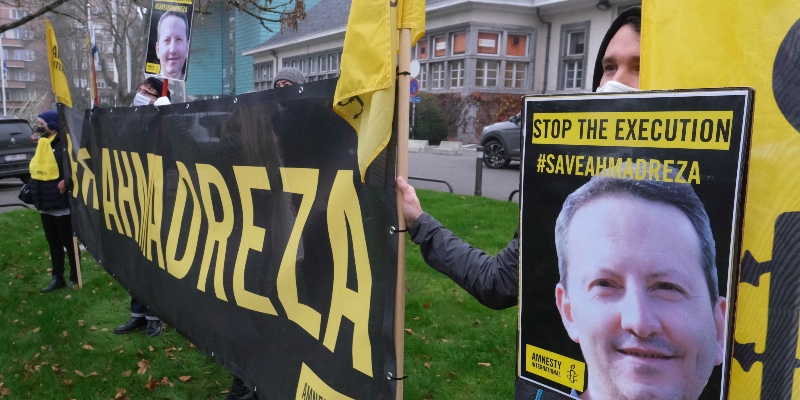 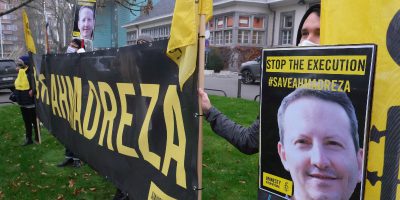 The death sentence for espionage of Swedish-Iranian scientist Ahmadreza Djalali could be executed as early as Wednesday December 2. The humanitarian association announced the news Iran Human Rights and Djalali’s wife, after the scientist was transferred from Evin prison to Rajai Shahr on Tuesday, a transfer that usually foreshadows an execution.

Djalali, a doctor and teacher at the Karolinska Institute in Stockholm, was arrested in Iran in 2016 and later convicted of espionage on behalf of Israel. Djalali was accused of providing information to Israel to help the country kill high-level nuclear scientists. As some of his friends reported, Djalali was forced to confess.

If he were to be murdered, it would be the first execution in Iran of a person with dual citizenship. Last week, Iran released British-Australian academic Kylie Moore-Gilbert in exchange for three Iranians accused of being part of a terrorist plot in Thailand. Iran Human Rights he stated that “Ahmadreza Djalali is in danger of being executed and that only a strong and urgent response from the international community can save his life”.