italy December 5, 2020 italy Comments Off on “They’re following me.” He’s a private investigator 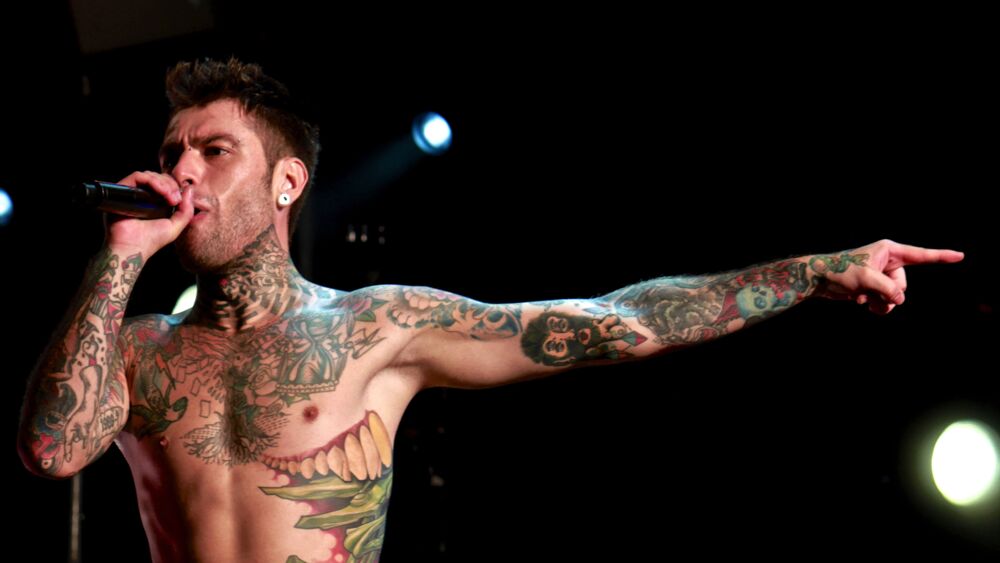 A phone call to the police because Fedez sees a car chasing him. It happened in Milan in the Fiera area in recent days. The artist was driving his Lamborghini and it was agreed that a BMW SUV was chasing him for about fifteen minutes. On the spot, the agents intervened and the man following the rapper turned out to be a private investigator.

Based on what has been reconstructed, Fedez would have noticed that someone was behind him and after he stopped, he would have addressed the man directly for an explanation. An argument ensued, but meanwhile, the agents came and stunned her immediately, practically in the bud.

The policemen then identified the BMW driver, who was armed with a regular license, as a private investigator from a Swiss agency in Milan specializing in corporate security. The hypothesis is that the man may have followed Fedez as part of an investigation into his businesses abroad.