2026 Olympic Winter Games: the only candidate for Milan and Cortina is official

italy October 1, 2018 italy, Nation Comments Off on 2026 Olympic Winter Games: the only candidate for Milan and Cortina is official 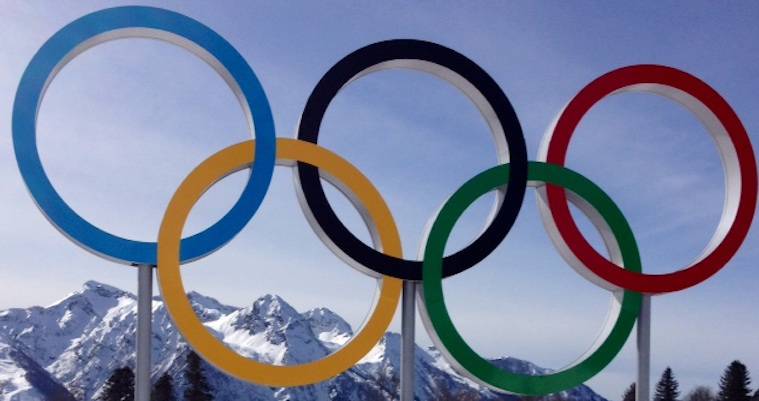 shall Milan and Cortina d & # 39; Ampezzo the candidate cities for theItaly for i 2026 Winter Olympics: the announcement came from president of Lombardy region Attilio Fontana during the board meeting on the morning of Monday 1 October.

"The withI have officially stated that the Italian candidacy for the 2026 Summer Olympics will be that of Milan-Cortina. It was news we were waiting for, we are very happy. Now we have to start working hard because the application has also been approved by the IOC (International Olympic Committee, NDR) – explained the governor of Lombardy, who also spoke about the financial aspect -. We are starting to win. The problem of the funds is not the biggest problem, we will solve it. We will talk about it after winning, touching iron. Region Lombardy and Veneto region, the entrepreneurship of this area, would still be able to meet these needs ".

Enthusiasm also from the part of the governor of the Veneto Luca Zaia, who posted the image of the letter sent by Coni to the IOC on Facebook: "We are of course very happy with this decision, thanks to the government, the CONI and all the interlocutors who have worked for this candidature this month, that we are working with our heads will honor to remain in history as a memorable Olympic Games.

As a result of the decision taken by the Kegels, the exclusion of the Olympic candidature from turin, a choice deemed "incomprehensible by the mayor of the Piemontese city Chiara Appendino "The government has stated that there will be no financial support, so someone will have to explain why they chose Milan and Cortina, where neither the facilities nor the facilities are available." Our candidacy was the only sustainable one and we fought to the I also put my resignation on the board and those who take this responsibility have to explain it to the country, but we are still available, Turin with its valleys is there and it has always been there ".

Different speech for the Governor of Piedmont Sergio Chiamparino, which does not exclude the involvement of the mountains in the region even without Turin: "Unfortunately, Governor Fontana's statements do not surprise me, I had said a long time ago that I smelled of incineration." To be precise, when the secretary Giorgetti had called on the Olympic bid and a minute later Milan and Cortina proposed to go on alone, if we can get a role for our Olympic mountains, even without Turin, the region is there ".