Abandoned by her husband, a woman from Sri Lanka tries to kill her two children 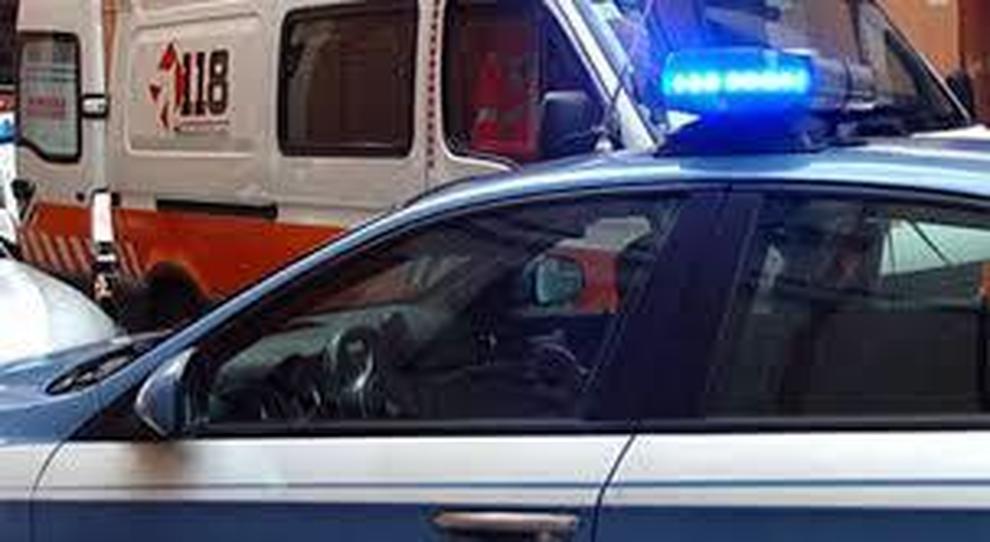 It seems the plot of a Greek tragedy but it really happened instead. Leaving after a fight, she tried to punish her husband dramatically. A woman of the Sri Lanka, in Palermo, he tried both suicide and kill are two sons, one of whom is only one year old. The drama took place today in Via Vincenzo Littara. His wife had a fierce argument with her partner who left the house the same day and left the woman in a deep state of exhaustion.

So during the night the awful plan was born to eradicate what was left of the family. For lunch he prepared a soup with many oleander seeds for her and her two children. There is a substance in the plant that, if taken in large quantities, causes death. She fed different spoons with poisoned soup to the annuals. It is he who has really taken the risk of dying. Except miraculously the greatest son who does not seem to have arrived to eat even a spoon of poisoned soup. The abandoned woman has taken a few tablespoons of the soup instead. His project was providentially blocked by the intervention of the mother of the woman who first activated the alarm as soon as she saw that the baby was showing no signs of life. The two children are admitted to the children's hospital. The smallest is in CPR.

The doctors of 118, coordinated by the head of the Sicilian poison center Marco Palmeri, succeeded after an hour search to find the antidote in the warehouses of the hospital of Cefalù. A race against the clock with a lot of relay to save the baby for a year. The eldest child is observed to check that he really has not taken the soup, but his condition does not seem serious. The mother is also admitted to the Civic Hospital. The surveys are carried out by the mobile team. After the observation period, the mother will be arrested for attempted murder.