"And all the emergency situations that have to be faced?" 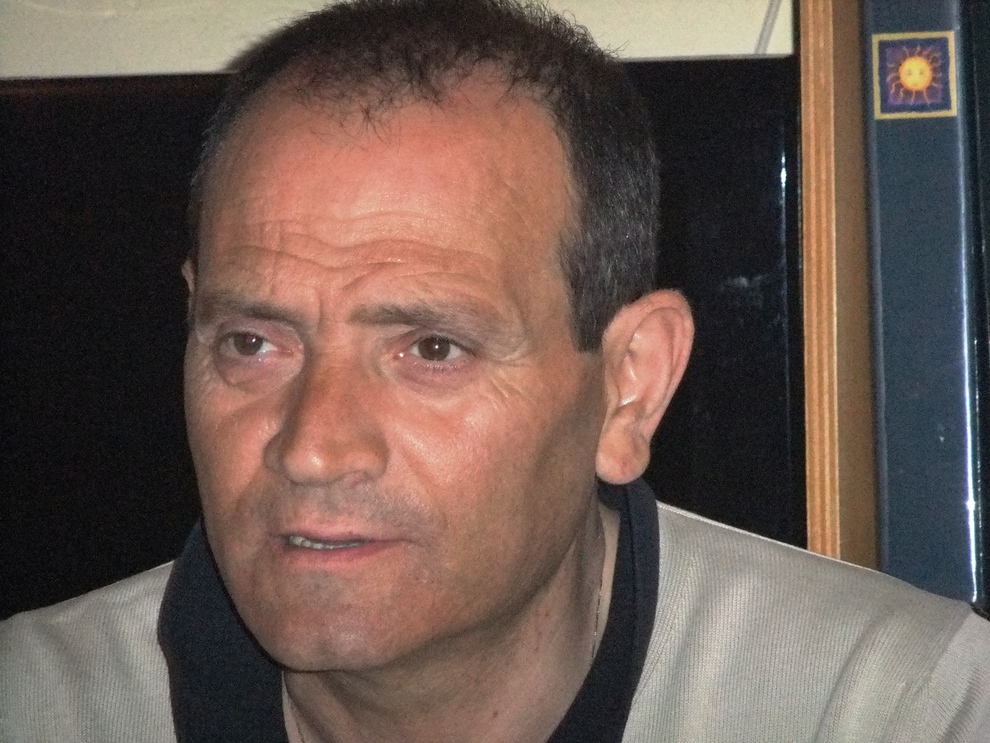 After the announcement of the resignation of Vittorio Sgarbi as mayor of Sutri, the minority speaks with Lillo Di Mauro, defeated by parliament in the run-up to mayor in the spring elections.

Di Mauro, if this dismissal was waiting for you?

"They were in the air: for weeks, the majority showed fractures and disagreements, between the various groups that compose it, apparently reverted to the internal equilibrium.Exposed problems with a document presented to the mayor, by some council members and assessors, with whom he asked for the removal of all those people who, for various reasons, walked around, even though they were not chosen, waiting for assignments, all of which caused further tensions to the point that the presentation of this document led to the clash between the councilor Matteo Amori and Sgarbi and the position of Amori's brother-in-law: Vice President Felice Casini ".

Do not you think that Sgarbi was superficial because he had not checked before the majority he trusted did not answer his drawings?
"There was superficiality both on his part and on the whole majority, and Sgarbi blindly entrusted himself to people without knowing them, nor the circumstances of the city".

Underestimate that Sgarbi is not so manageable.
"I would also rightly say".

The mayor said that he wanted to resign on 21 September. What happens first?
"The majority of the council members present a vote of no confidence while we in the minority have made an urgent appeal from the city council to the mayor to report on the serious events taking place".

How do you vote?
"If there is a lack of trust in Parliament, we will inevitably vote for it, but we are not the ones who present it, because we have never been trusted, but paradoxically it is precisely those who have proposed Sgarbi."

And if the thing goes to the port, the commissioner arrives from 21 September.
"Sutri will be held in new elections, probably on the 26th of May, on the occasion of the European elections.With all the emergency situations to be addressed, we have been drinking water for almost two months because of a high arsenic, but not everyone can afford the mineral every day. And then the separate collection that does not go away and a disturbing municipal budget ".

And the future? Sgarbi says there is a clan of families that manages power.
"If Sgarbi had not arrived, we would have won, the gap was minimal, and there would be a possibility to disconnect a system, if you ask me, it is premature and we will continue to provide an alternative answer. And today we demand an explanation of what has happened to come this far, just a little over two months after the elections, and we are not happy with all of this ".