Asti, a 21-year-old boy throws himself into the pool and dies 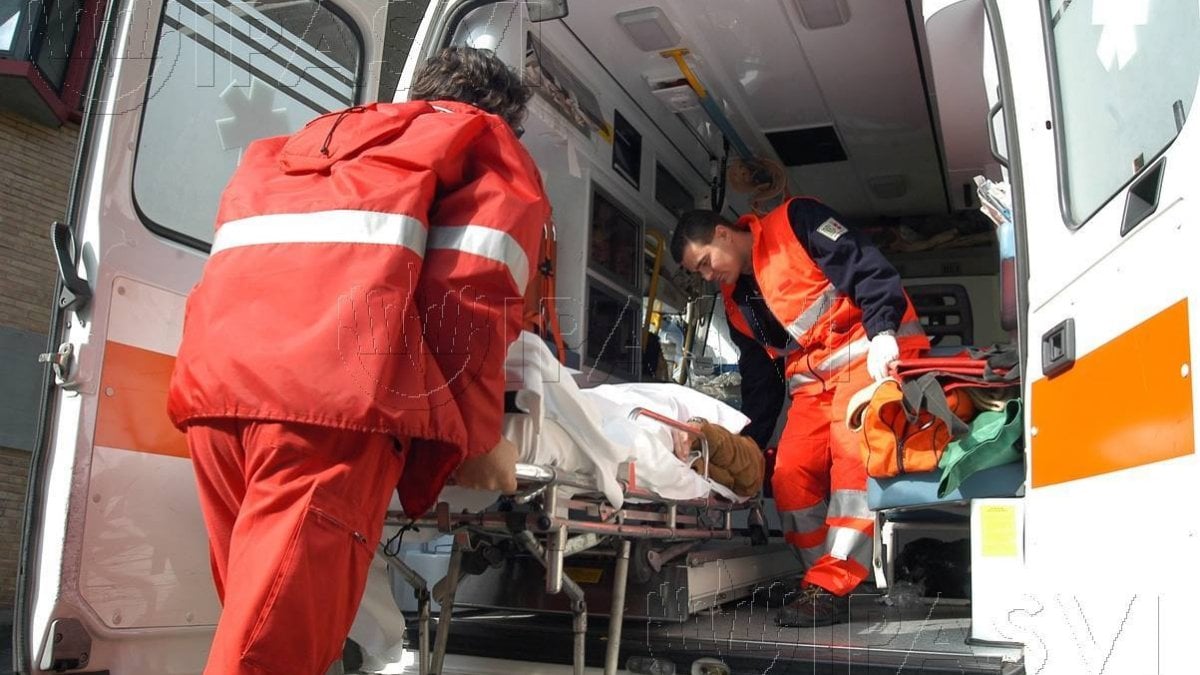 A 21-year-old boy from Chieri drowned during a pool party in Castelnuovo Don Bosco, the friend of 18, living in Cambiano, is very serious. She tried to save him, but did not save it and now she fights for life.
The victim was Marco Lipari and was one of the friends of the guardians of the villa of Castelnuovo don Bosco, in the Asti area, on the border with the province of Turin, where the pool party took place. The villa is from a doctor, a cardiac surgeon who works in Turin.

Perhaps Lipari could not swim and in fact he was kept in the shallow part of the pool during the day, where he could rest his feet on the bottom. During a match between the boys, however, he ended up in the highest part and started to roll. Her friend tried to help him in every way possible, but she could not save him, in fact she was also dragged under water and she lost her senses. The lifeguards of the 118 have long tried to revive her and they succeeded only after long minutes. The girl was transported to the hospital. Even Marco stayed with the rescue workers for over an hour before the team that tried to make him live surrendered to the fact that the boy was dead now and that there was nothing left to do to save him. The investigations of the carabinieri who heard the reconstruction yesterday of what happened from the testimonies of the boys who helplessly saw the death of Mark and the attempts to save his friend seriously now are about the incident.