Asti, a 21-year-old dies in the pool and the friend hastened to save him 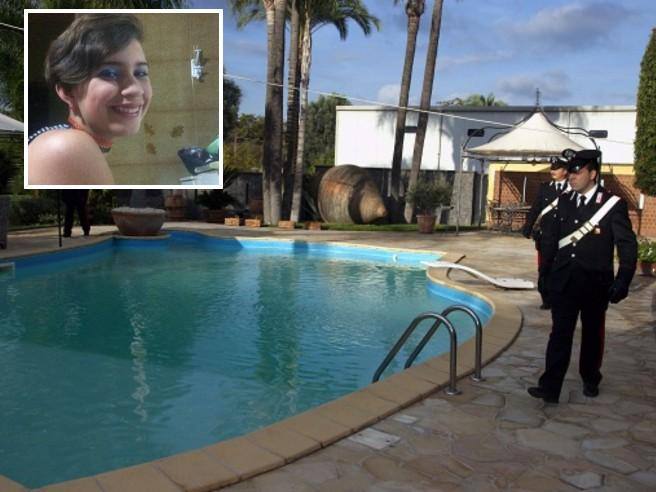 TURIN – Double tragedy in the Asti area: a 21-year-old boy drowns in the pool and runs his friend to save him. happened Tuesday afternoon in a villa in Castelnuovo Don Bosco. The victims are Marco Lipari, a resident of Chieri, and the 19-year-old Ilaria Adele, from Cambiano, who was admitted to hospital in the Molinette di Torino for hours in severe circumstances.

Avoiding the risk of drowning (even in shallow water). What you need to know

You can drown in silence

Marco, as we have learned, could not swim but jumped into the water with a few friends believing that the level was low, which could touch the bottom of the pool, instead it turned out to be deeper. The young man started to bite and Ilaria tried to save him quickly. But he could not do it. On the contrary, she was dragged under water and lost her senses. The lifeguards of the 118 have long tried to revive her and they succeeded only after long minutes. Hospitalized in critical condition, then died this morning in Molinette di Torino.

The testimonies of friends

The Carabinieri of Castelnuovo Don Bosco intervened on the spot and listened to the reconstruction of what happened from the testimonies of the boys who witnessed the drama. These are friends of the children of the guards of the villa owned by a doctor from Turin: they were allowed to spend the afternoon in the garden of the luxurious residence.