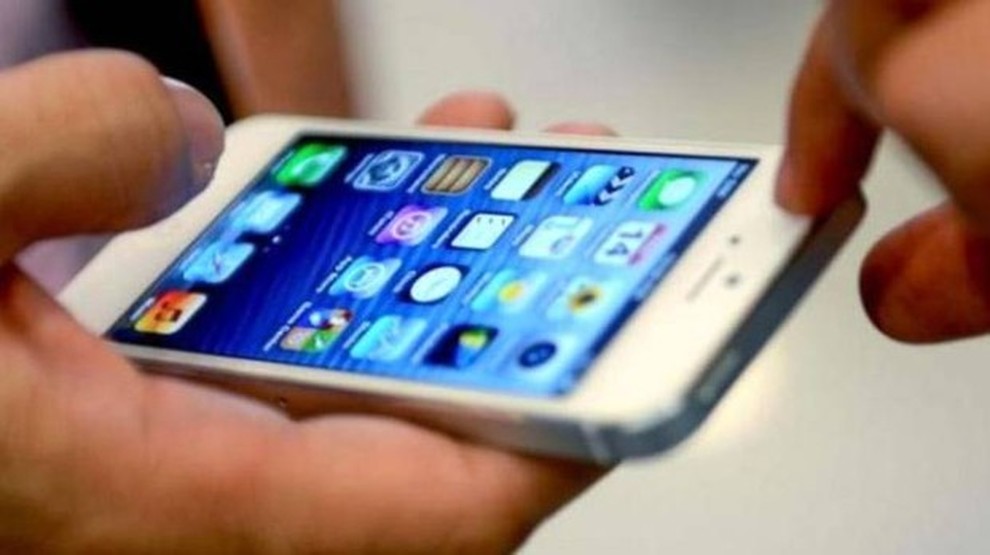 A 12-year-old boy was reported to the Youth Court in Milan by the Pavia police. The story, told by the newspaper today The province of Paveseit happened a few days ago in a hinterland. The twelve-year-old
he put his arm to his mother, who did not want to give him 20 euros for charging the phone, causing the tendons to be seriously injured.

After another request from the boy to have the money to recharge the smartphone and the consequent refusal of the mother, a violent dispute broke out between the two. According to police investigations, the boy grabbed a kitchen knife and injured his mother. The woman lost a lot of blood: she was immediately asked for the intervention of 118. She told the rescuers initially that she had injured herself while she was cooking; Once he was admitted to the hospital, he changed his version and explained that it was his 12-year-old son who shook her arm around her.