Bad weather, baby rescued from the car submerged by water 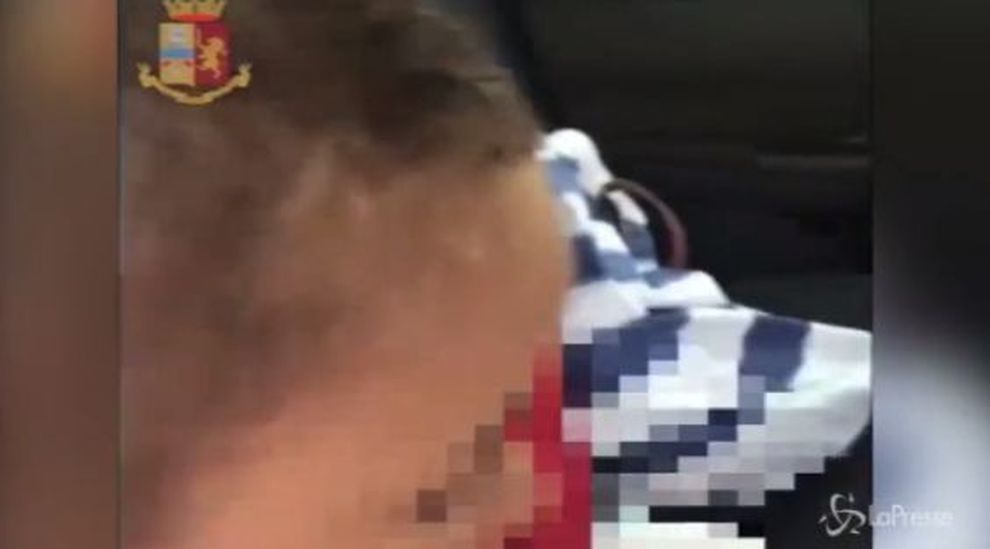 There are countless calls to 113 before the storm that took place in the Taranto province on Friday. The police intervened in Grottaglie to rescue a family trapped by mud and water car. Lcrew of a steering wheel of the Commissar of the Grottaglie was attracted by a car, immersed by thewater up to the windows and occupied by a family: the water had already entered the cockpit and reached the wheel; A four-year-old boy sat in the back seat, anchored in the chair. The crew immediately rescued the child: he was picked up by one of the operators, taken to the service car and reassured.

then the young parents were also saved and taken to the Commissariat for the first treatment. The same crew, returning to the flooded areas, also rescued the driver of another car and, after having secured it, helped a woman who had left the cockpit by the flood and had sought refuge in an area completely surrounded by water. In addition, officers on provincial road 83 have rescued an employee of Poste Italiane, with the duties of a postman who was sideways hit by a flood of mud and water on the side of the company's scooter.