Bad weather: storms in the Verona area, flooding in the Marche region 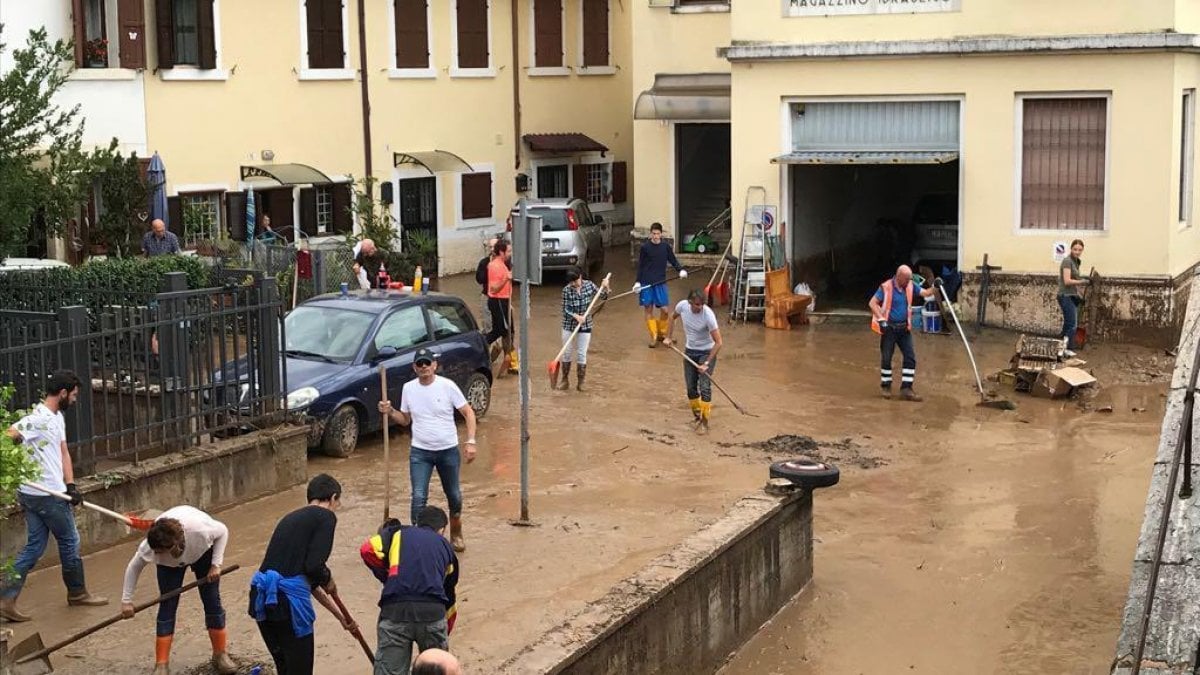 Twenty-four hours of violent storms in Veneto, heavy rainfall and flooding in the Marche. The wave of bad weather continues, started yesterday afternoon.

In Verona, the governor of Veneto Luca Zaia declared a state of crisis and intends to ask the government for a state of emergency. The unending rain, up to 170 mm in two hours, has caused damage to homes, public works and industrial facilities. Almost 300 requests for intervention came to regional civil protection and firefighters, especially for floods in the streets, garages and cellars. Even the mayor of Verona Federico Sboarina has taken the shovel to remove the mud from the houses in the area of ​​Lungadige Attiraglio, together with council members and municipal councilors.

There are fears for the Valpolicella harvest. "The storm has hit a strategically productive district for the economy of the Veneto, right at the height of the grape harvest and the subsequent vinification," said Zaia. "We will count it at the end, with special attention to the consequences of the harvest in an area that is visited so much, and I have given a mandate to allow the officials of the Agency for payments in the primary sector to go out immediately. to provide assistance to all farms, agricultural victims of bad weather during these hours ". 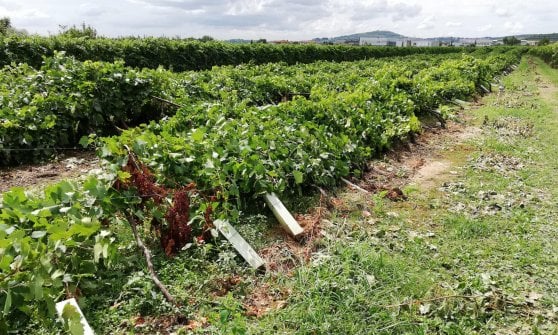 Second day of nuisance in the Marche. Roads, cellars and underpasses flooded, plants and mud in the streets of Ancona, Maceratese and Fermano. In Sant'Angelo Sant'Elpidio, firefighters had to intervene to save a car driver who was stranded in a tunnel by car. Even in Porto San Giorgio an old woman was rescued on board a car from another underpass, invaded by water. In Jesi at least thirty calls were made to firefighters to free flooded cellars, streets of branches and people remained in the elevator as a result of sudden power outages due to bad weather.

In Civitanova Marche the rain was followed by a strong hailstorm. It also rains in the Pesaro area. On the Strada Statale 77 Val di Chienti, in the direction of the sea between Macerata and Morrovalle, a river of water and mud has entered the roadways, causing delays.

Hail and rainstorms also on the coast of Abruzzo. In the lower part of Teramo, some hailstorms damaged some cars between Silvi and Pineto and caused delays on the A14 motorway. Violent downpours in the province of Pescara with various interventions by firefighters.