Boat on the beach, nobody on board. It is a mystery: the sailor is wanted – Chronicle 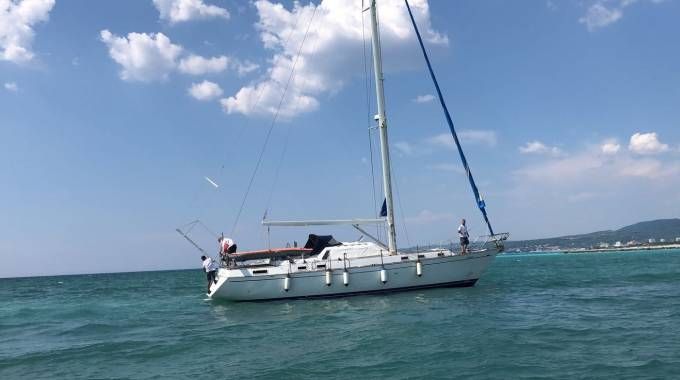 Vada (Livorno), August 21, 2018 – It is a mystery between La Spezia and Vada, fraction of Rosignano Marittimo (Livorno). It is on the Tuscan coast that a sailboat is stranded without anyone on board.

The boat, which is owned by Pietro Fogliania 55 years old from Sassuolo (Modena) was seen in the early afternoon at sea from the ground, with the bow slightly raised and slowly went to the beach on the coast of Livorno, in the vicinity of Vada. Based on what was found on board at the first survey of the Coast Guard inspectors, it could be sailed from Porto Lotti (La Spezia) Saturday, August 18th.

They were on the boat the documents have been found the man and the Keys of his car, and according to what resulted from the inspection of the coast guard on board, there were no signs of violence or signs that could remind us of the presence of other people.

The alarm began in the early afternoon when the boat ran aground off the coast of Vada. the Coast Guard from Livorno he checked the boat and began searching at sea of ​​the person who should be on board and of which there is no trace. The court was also informed that it ordered the confiscation and gave permission for the transfer of the ship, with the help of the naval officers of the coast guard, in a safe haven for its conservation.