Bomb in the Lega headquarters in Villorba. Zaia: «Disturbing signals, there is too much tolerance» 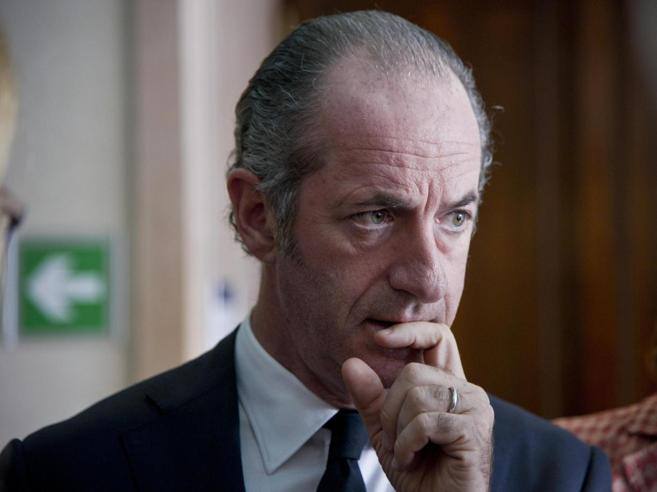 President Luca Zaia, because the bomb exploded outside the Lega headquarters in Villorba (Treviso), the prosecutor speaks of "terrorism". The threat is so serious?
"I am not an insider – answers the governor of the Northern League League – I rely on magistrates and law enforcement We are certainly in the presence of a terrorist dynamism Who acted is a sick mind but has professionalism because it is a owl was willing to put on the real thing that could have done a lot of damage. "
" Where does it refer to?
"In their leaflet they write:" We salute every individuality and anarchist cell that the flame through action continues to reproduce, here and now ". And then they add: "Today we take the torch of anarchy, tomorrow it will be someone else". What if not calling on another robbery … "

He fears other attacks than?
" These adopt the model of sleeping cells, of the lonely wolves who are urged to come out and strike . Let's remember the story … ».

That is?
"They use methods we have known in times of terrorism. They gather information about their goals, prepare the files and then hit them. With the aggravating circumstance that today, thanks to the network, sending documents and, above all, conversion is much easier. There are no more old-fashioned basic sturgeons. "

Is it a terrorism 2.0?
" Yes. And no coincidence that the pilot did not send it to the newspapers … They put it on the net and so it was certainly easier to share it. "

She hit Treviso, in his house, who's in sight?
" They have targeted a historical site of the League to get more media attention, but I'm not the target. with the League because they do not recognize the democratic voice, they can not tolerate the government of the country The flyer does not accidentally focus on the themes that we see as protagonists, even if they express smoky ideas, with more sectarian sounds than those who chew politics. "

In the climate, barbarism is not even a certain language that even the Lega does not despise?
"Alt, we do not create an alibi. Let's say that tones and roads have arisen all over the world, today the comparison is much better. But we do not approach the powerful words against the bombs. "

Small attacks have also been seen elsewhere
" I tend not to generalize, but there are disturbing signs and outbreaks. We are cautious, because even in a citizen protest (although not shared) you can infiltrate some malicious people. So far there has been too much tolerance. It is necessary to increase the monitoring. "