boy overwhelmed and killed by 2 cars 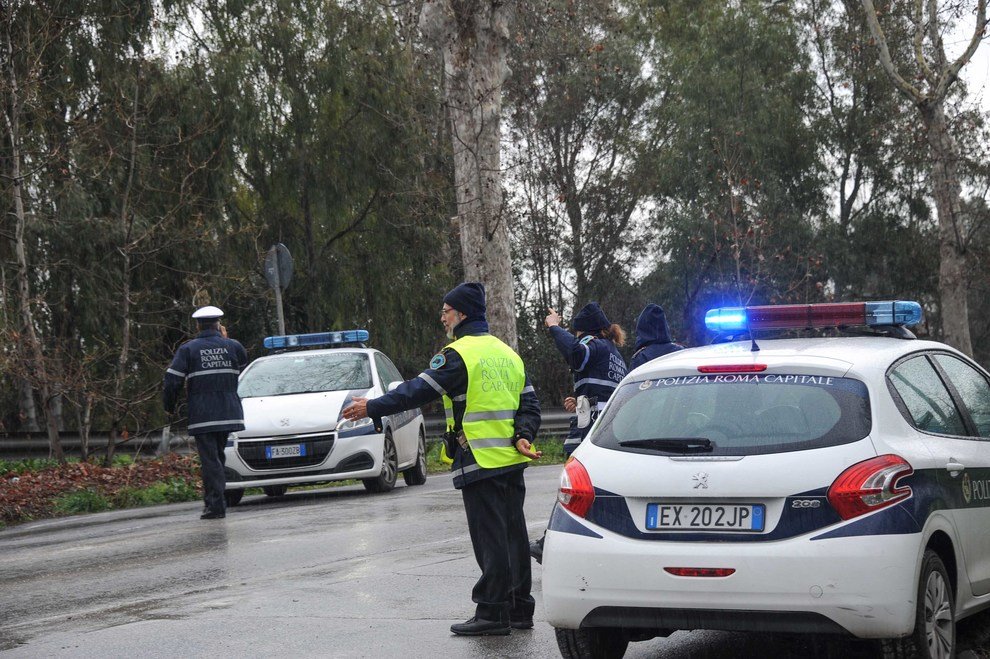 A boy died invested on the road from the sea at night. The 28-year-old Moldavian nationality was overwhelmed at 6,700 km this night at about 3 o'clock. The first car that was invested was driven by a woman and then a second vehicle hit him when he was already on the asphalt. The causes of the accident are not clear at the moment, nor if death was the result of the first or second collision. The woman who hit the boy for the first time did not stop immediately after the accident. His vehicle was sighted, damaged and reported to the local police for the storage site. The woman was summoned to the police stations in a state of confusion. On the spot a patron of the Monteverde group who, with the help of 4 other patrols, has signed the road to carry out the reliefs. The Moldovan Embassy was warned to trace the family members of the young family.