Bussetti, the fault of the good school is the role of teachers far from home 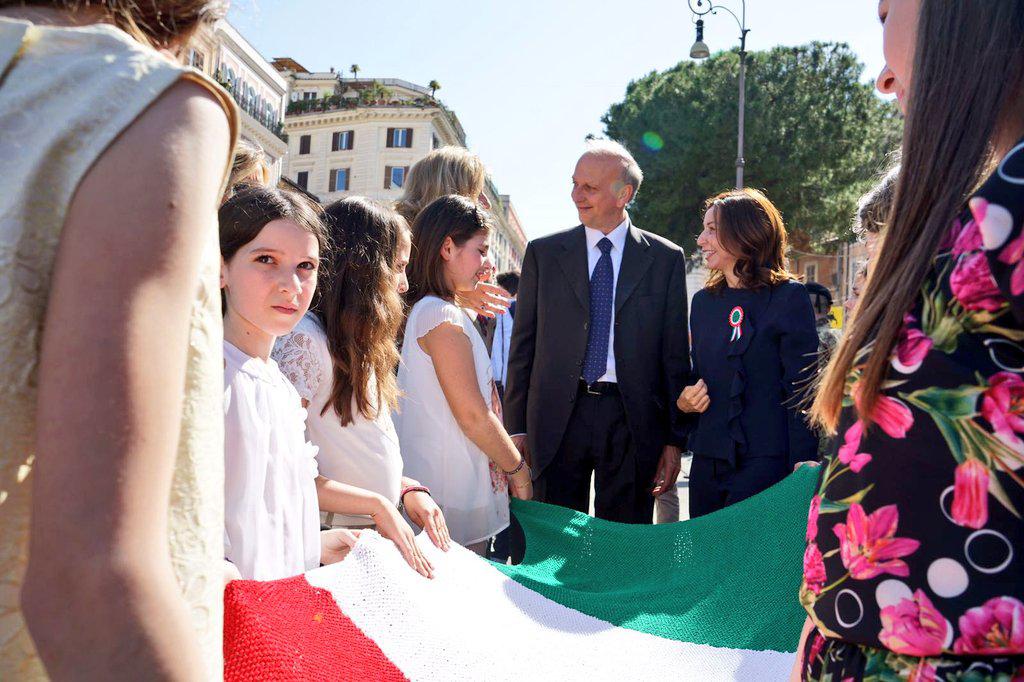 Minister Bussetti has the & # 39; Good School & # 39; redefined as a provision that can cause irreparable damage.

He did it from the pages of the Giornale during a broader interview. To be honest, the criticism is particularly relative to enter a role in a destination away from the place of residence by the teachers. The minister does not explicitly mention the infamous algorithm, but the reference is clear.

"The law 107 – noted Bussetti on what the focus of the Renzi reform would be – irreparable damage. In particular about how you can place tens of thousands of teachers in the role. The operation was set up and wrongly managed, so that many people moved hundreds of kilometers away from home. Even the direct calling of the teachers was not very effective, so we suspended it".

He then quotes diplomatically the current president of the republic, Sergio Mattarella, as former education minister to regret. "I want to remind a pastor who has made an important contribution to the world of school, I like to quote our president of the republic, Sergio Mattarella. After the end of his assignment in viale Trastevere he remained very attached to the school world, with great attention for the formation of young people".