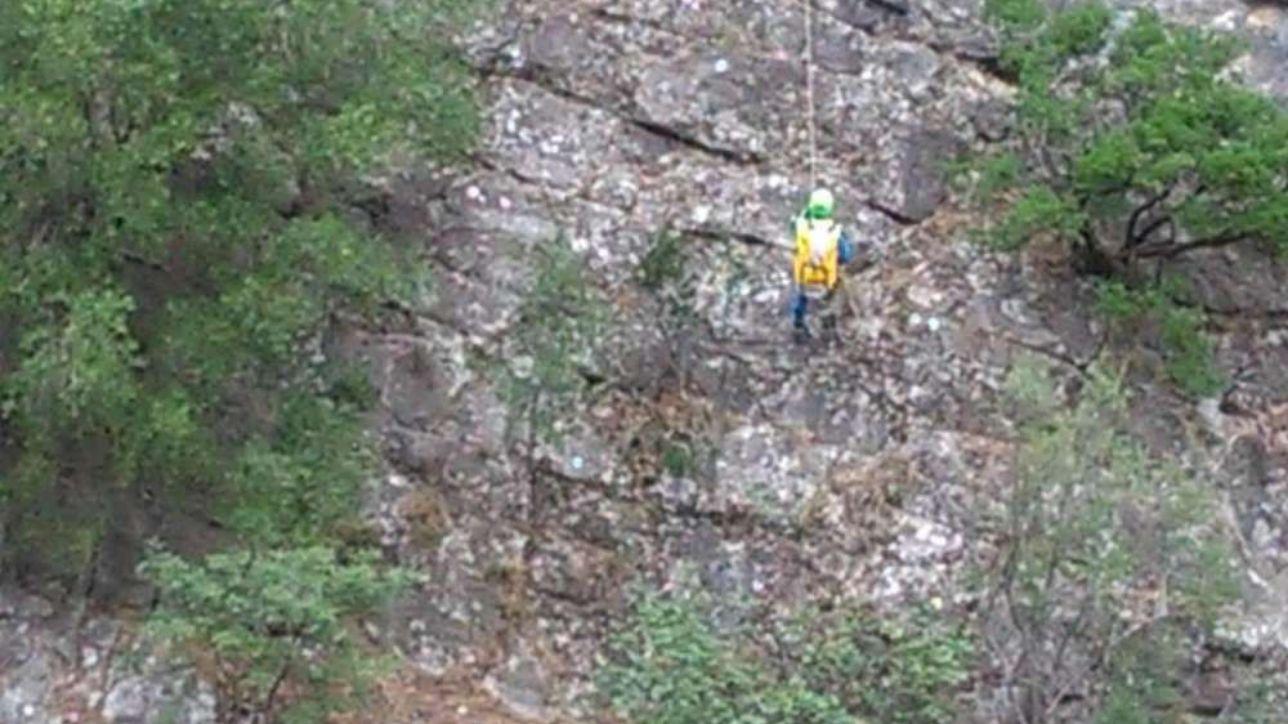 Twenty people are saved: 11 of them have been injured (6 in a serious way) and have been hospitalized. The head of civil protection of the Calabria region, Carlo Tansi, stated that "the difficulty of having a clear picture of who is missing the profession is due to the fact that the tractors were in dispersed groups". The research "never stopped, however, and continued throughout the night". The operations are now being moved further downstream to the mouth of the stream, because there is the fear that some victims have been dragged to the sea.

Rescuers at work all night – Continuing the work of firefighters, carabinieri forest, national authority of mountain rescue and personnel of 118. Continually in contact with the head of civil protection Angelo Borrelli, closely follows the affair of Prime Minister Giuseppe Conte. Only the civilian protection of Calabria has sent a number of light towers in the Raganello gorges to illuminate the area at night and to enable relief workers to continue the investigation that & # 39; the whole night will continue & # 39 ;, as stated by the head of the Calabrian Civil Protection Carlo Tansi.

An investigation is open – In the meantime, the Castrovillari Public Prosecutor, Eugenio Facciolla, has opened an investigation to establish criminal responsibility: "We have to check whether the people who were in that area were aware of the situation they faced or, conversely, if they were in the dark of what could happen, "he said.

Two groups of hikers are hit by the flood – Some people who were removed from the flood made a descent on foot of the stream, others walked through the gorges and caves. There were a total of 36 tractors, mainly from Brescia, Bergamo, Milan, and were divided into two groups of 18 people. Since the entrance to the free park, it is not yet certain whether there were other people at the time of the flood.

The prefect: "Weather alarm should have stopped walkers" – "We need to understand why these people and these guides started, why hikers were in that place" despite the bad weather. This was explained by the prefect of Castrovillari Paola Galeone. "We are worried about the presence of groups of walkers we know nothing about," he added.

The harrowing screams of family members – Harassing cries of pain alternate with direct TV and ambulances and emergency vehicles in the square of Civita, transformed into a place of pain for the dead in the Raganello tragedy. Backed by some people, a woman, the wife of one of the victims, called her own pain after recognizing her husband's body. Among the hundreds of people who are still present to witness the pain and condolences for what has happened, fragments of stories about heroism and solidarity are collected.

Crowd in front of a gym with corpses – A group of relatives and friends of the victims of the Raganello gorge has in fact gathered for the municipal gymnastics where the bodies of the ten victims were collected. The recognition of the dead takes place in the sports hall. Outside the structure there is silence, broken only by the cry of despair of some of the relatives present.

Minister Costa: "Plagued by this tragedy" – Referring to the tragedy that occurred during the flooding of the Raganello stream in the Pollino National Park, the Minister for the Environment, Sergio Costa, said in a statement that he was "saddened by this tragedy that hits hikers who, like many others , have visited a national park ". "I am in constant contact – adds Costa – with the president of the Park Domenico Pappaterra and with the director Giuseppe Melfi The forest police, firefighters and Alpine Rescue constantly scan the river in search of the missing, my greatest encouragement and the greatest thanks ".