The collapse of the Morandi Bridge may have been determined by "a series of concauses" and not only by the breaking of a forestay. This was stated Roberto Ferrazza chairman of the inspection committee of MIT, at the end of the inspection of the debris of Ponte Morandi

Meanwhile "the authorized delegate authorized the verification for the safety of the Morandi bridge abutments by Anas, after having received a favorable advice from the advisers, the checks will be carried out by Autostrade technicians with the power of attorney ". This was declared Roberto Ferrazza at the end of the inspection of the prosecutors and the inspection committee of the MIT, of which he is president, at the site of the tragedy

In a month From the release of the areas it is possible to build bypasses to restore the rail freight services to Genoa, in addition to the road connections in the former Ilva area . This was explained by the President of the Authority of the Port system of the Western Ligurian Sea, namely Genoa and Savona, Paolo Emilio Signorini, on the sidelines of the Rimini meeting. The time for the release of seizure, from what emerges, could be very short, even days, as the week could reach the appointment of the extraordinary commissioner

Monday, 11 families will be displaced after the collapse from the Morandi Bridge that they will receive ready-to-live apartments while another 40 families will be settled in the coming weeks. It is learned from the administrators of the structure of the city of Genoa that deals with the assignments. Priority is given to families with children and the elderly or disabled. At 4.00 pm the President of Regione Liguria Giovanni Toti, together with the mayor of Genoa, Marco Bucci, will deliver the first homes to the displaced people of the collapse of Ponte Morandi. Liguria Region councilors Marco Scajola and Ilaria Cavo and the municipality of Genoa Francesca Fassio will also participate in the delivery. 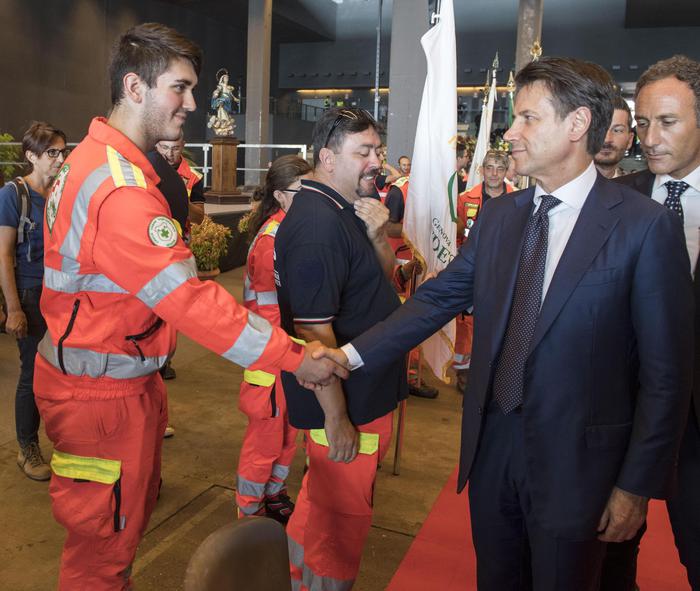 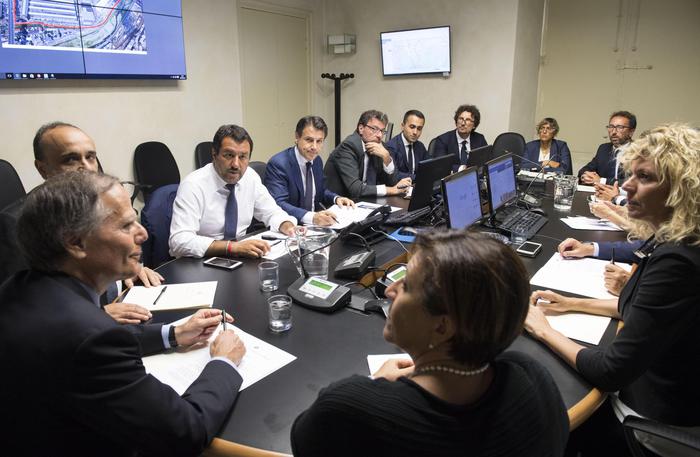 Premier Conte in a post on Facebook remembers the government's allocations and repeats: & # 39; the government is with Genoa and the Genoese and not just in words, but with concrete actions & # 39; . "In the immediate vicinity of the collapse – the Prime Minister points out – we had allocated EUR 5 million to manage the state of emergency and yesterday the Council of Ministers has allocated another EUR 28 million and EUR 470. Money that, as requested and quantified by the Liguria Region will be used to implement urgent interventions for alternative roads, to strengthen the transport system and to identify homes for the many families who have had to leave their homes. but now we demand that we do it quickly and that these people get a home, we have done a lot, we do a lot and we will do much more … We are not leaving Genoa alone ". 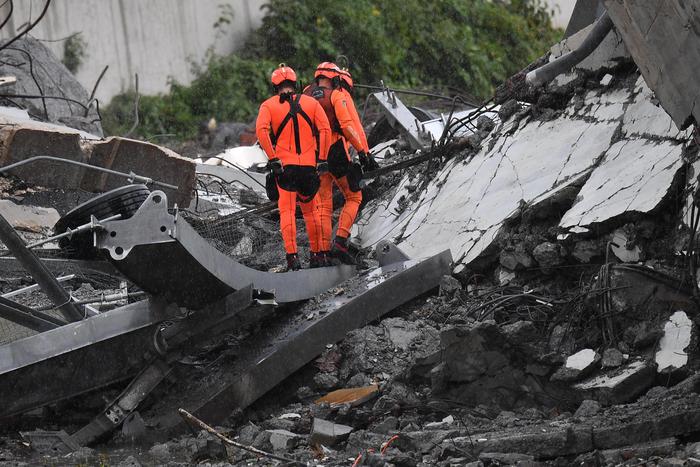 The operations of recovery and detection of the victims of the collapse have been completed from the Morandi Bridge . Firefighters, however, continue to operate in the rubble of the bridge to secure the area and recover areas. In the meantime, yesterday Genoa with the state funeral, 19 victims greeted the tragedy, while private ceremonies were chosen for other victims. 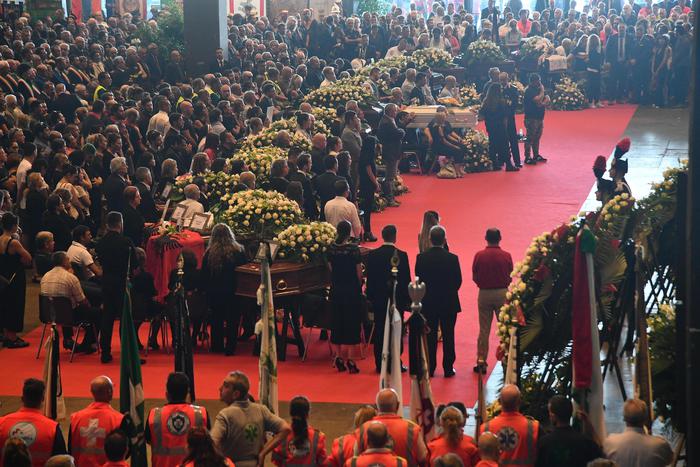 The 43 victims of the collapse BLAD

All Italy participated in national mourning. Present the high offices of the state, the Prime Minister Conte and some ministers. The President of the Republic of Mattarella, who spoke of "an unacceptable tragedy", called for "strict assessment of responsibilities." 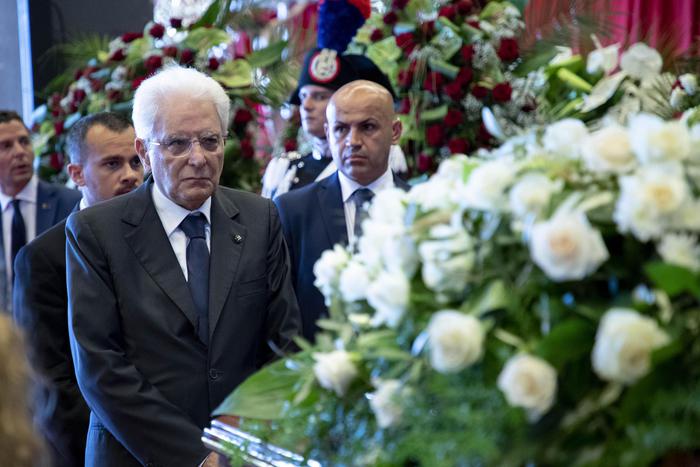 On the day of the state funeral the apologies and the dedication of Autostrade per Genova arrived. The Benetton: with respect we are close to the families of the victims, our thoughts go out to those who love those who are no longer & # 39 ;. I deeply apologize & # 39 ;. This is the CEO of Autostrade Castellucci who assured us that our first commitment is to rehabilitate the road and rebuild the steel bridge Polcevera in 8 months & # 39; The company has a half-billion fund available as compensation for people forced to leave their homes. "The state does not accept alms", response from Deputy Prime Minister Luigi Di Maio. Beppe Grillo re-launched in the evening: "Motorways must be free". 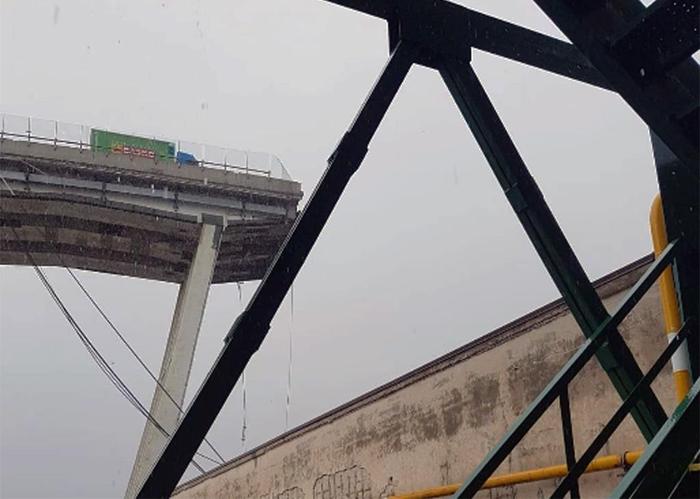