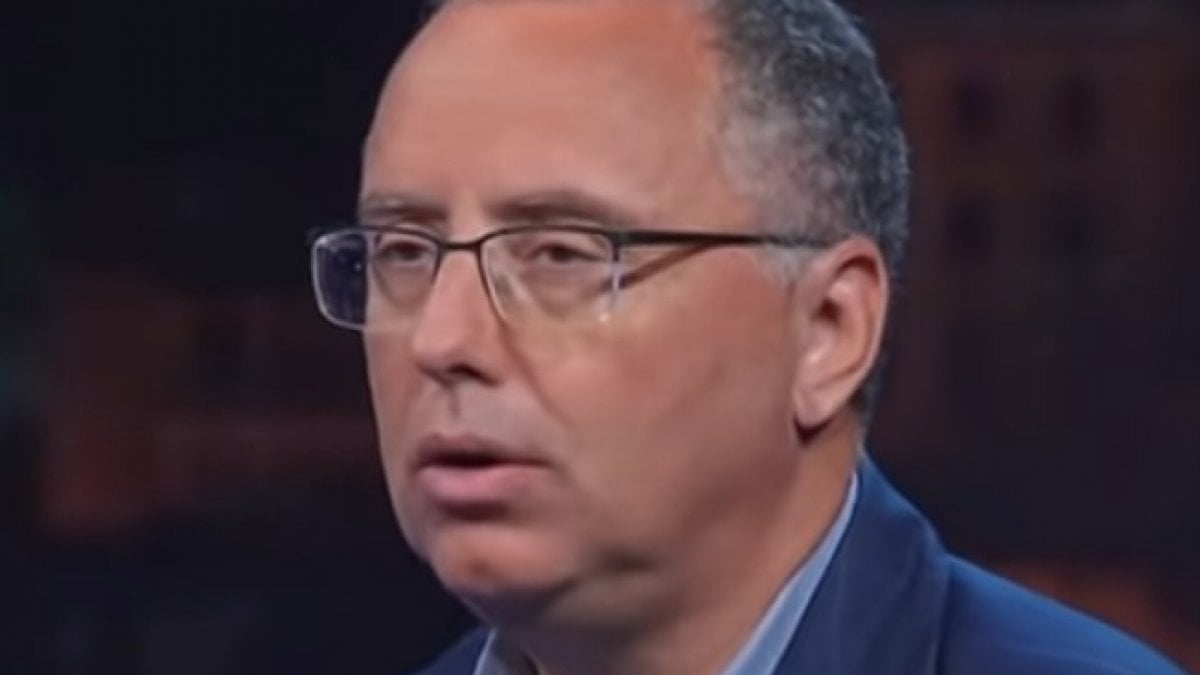 Invested in recent days by polemics, including politics, the Inspection Commission of the Mit appointed by Minister Toninelli to shed light on the causes of the collapse of Ponte Morandi is actually beheaded. Professor Brencich resigned, while Minister Toninelli withdrew the president, the architect Roberto Ferrazza, Provveditore for the public works of Piedmont and Liguria.

The face of Professor Antonio Brencich, an engineer and professor at the University of Genoa, had become one of the most famous in the hours immediately after the collapse. Brencich had in the past been one of the toughest prosecutors of the Morandi Bridge and over the years had publicly emphasized a bridge that ran the risk of its original features, beginning with that solution of the supports, or the concrete tie rods the soul of steel.
Brencich explains: "I resigned for reasons of opportunity to prevent political exploitation from disturbing the serenity of the investigation".

The ministry said in the evening that "at the same time he gave a mandate for the revocation of the office of chairman of the same commission for the architect Roberto Ferrazza, in response to the opportunity of opportunity with regard to all the institutions involved in this affair".
"At the same time – they explain the staff of Minister Toninelli – will soon be added to the staff of the inspection committee of Mit Alfredo Principle Mortellaro, executive member of the High Council of Public Works".

To understand better, it is necessary to take stock of what has happened in the last days. Minister Toninelli assigns a committee of experts to monitor the behavior of both the ministry's authorities and the Autostrade companies, also in relation to the now known wish to withdraw the concession.
But a few days ago it was discovered that in February a special organ of the public works council of Liguria. The technical administrative committee, this was the name, was called to comment on the Autostrade project to reinforce the stay of stacks 9 and 10. The project was "promoted" but with heavy notes on the methodologies used to test the strength of the concrete. From time to time defined methodologies "deceptive and outdated", or subject to errors, even with 80% or even more than 100%.
The Provveditore Roberto Ferrazza chaired this committee and Professor Brencich was an expert. On 15 August both were nominated members of the Mit Inspection Committee.
Since the power of attorney intends to ask why, in view of the weighty considerations about some aspects of the project, that committee did not request urgent measures from Autostrade, there are people who speak of a contradictory Commission among the opposition in Parliament. Ferrazza has offered his resignation to the minister who has rejected them. Brencich did the same. "I had presented them three days ago – explained – but by the Ministry they tried to convince me to think again, but I decided to leave because, although I believed there was no legal conflict, I did not want to feed any political exploitation that would even disturb the serenity of the investigations, in which we did our work in February, other considerations were not ours ".