Conflict in fire in the Neapolitan: thief has wounded four arrests 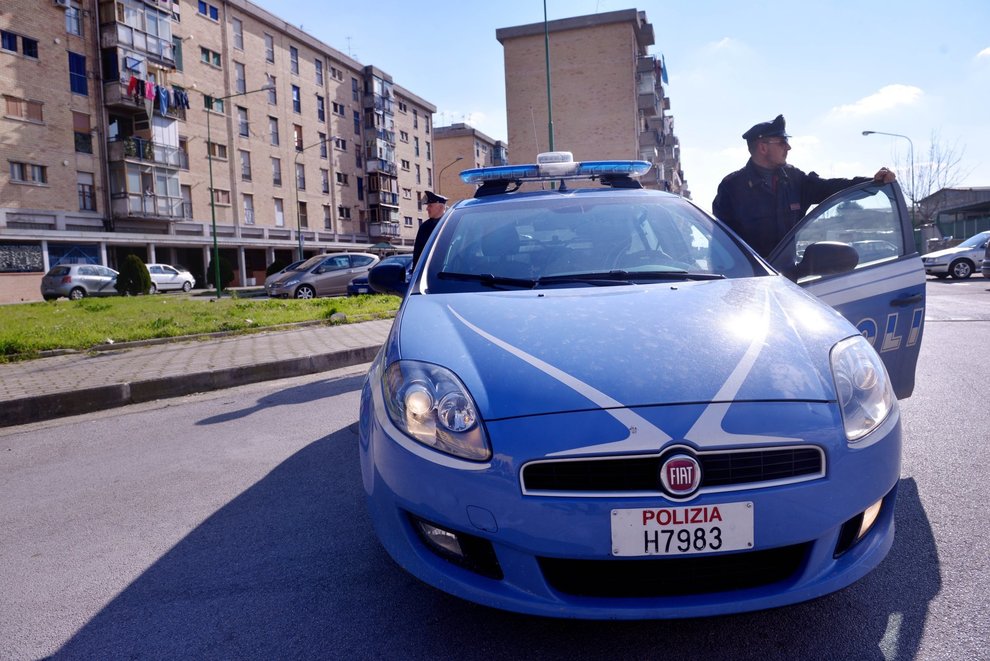 Four Albanians between the ages of 22 and 34 were arrested by the police in Caivano after they had committed a theft in a house. During the operation, carried out by Caserta's Mobile Squad and marked by a breathtaking chase, one of the bandits was wounded by a shot of a gun that had been shot by an agent; bruises also for a policeman, taken out of the car by criminals trying to escape in every way.

The four Albanians, all known for their property crimes, were intercepted aboard an Alfa 147 in Casertano, in the municipality of Santa Maria Capua Vetere; at that time, they were just suspicious people. The car was lost a few minutes by the agents, who then identified it shortly thereafter; a fairly cumbersome object came out of the trunk. So the police decided before they followed the car and tried to stop him after a few kilometers, in Caivano, in the Neapolitan area. Two criminals managed to escape on foot, the other two instead landed the march with the car and injured a policeman at that time. The chase lasted several kilometers until the 147 was stopped again. The two foreigners have, however, still resisted and are trying to escape a new car; the one was armed with a pistol, shot a shot and was wounded by an agent who responded to the fire. The steering wheel came to the Alfa from the bandits, the cars got out of the way and the two bandits were eventually blocked.

In the car a television and various objects in gold and silver were found, the results were stolen shortly before in a house in Santa Maria Capua Vetere, whose owners were on vacation. The other two bandits were found in a house in the historic center of Caivano, where another stolen property was found and confiscated.