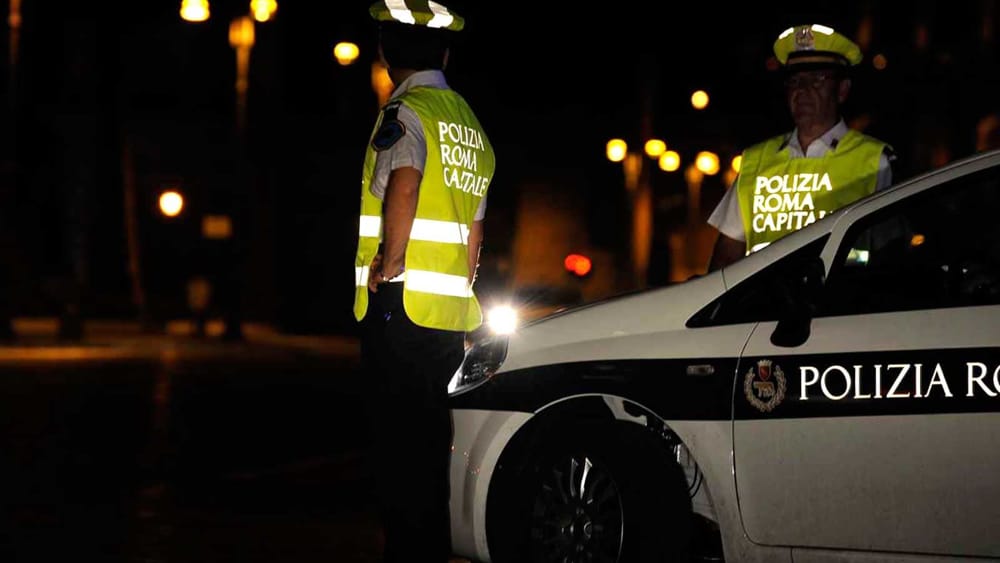 Invested by a car on the via del Mare, thrown on the asphalt and hit by a second car. So he died on Sunday evening a 27-year-old Moldavian boy. The car accident took place around 02.45 hours on August 26 on the 6.700 km of road, in the direction Ostia. There was nothing for the young man to do. On arrival, the 118 ambulance staff could not fail to notice the death of the 27-year-old.

To invest the boy who would have been in December, December 28, a woman who drives one Hyundai Tucson. The motorist continued his race after he hit the pedestrian, which damaged the car not far from the place of investment. So the call to 112 of the same. Found the car from & # 39;white helmets with dents that were compatible with the investment, the woman was then traced. Still in shock, however, failed to give direction to the traffic controllers. The agents then began the procedures with the Moldovan consulate in Italy to trace back to relatives of the victim.

Closed the road from the sea

The dynamics of mortal investments must still be accurately determined. On the spot to conduct scientific research, the agents of the GPIT, X Mare, XI Marconi and XII Monteverde groups of the Local Police of Rome Capitale intervened. The Via del Mare was then closed for traffic between via De Cocchieri and via di Tor di Valle Hippodrome in both directions and then reopened on Sunday morning.